on October 27, 2015
Remember the Vita's touchscreen? Some games still do! Koei has introduced new intuitive touchscreen controls on the Vita for actions such as calling their faithful steed or activating ‘Rage’ states!


The touchscreen can also be used to select and activate Stratagems, Dynasty Warriors 8’s special skills cards collection, allowing the player faster and more accurate control of the battlefield. 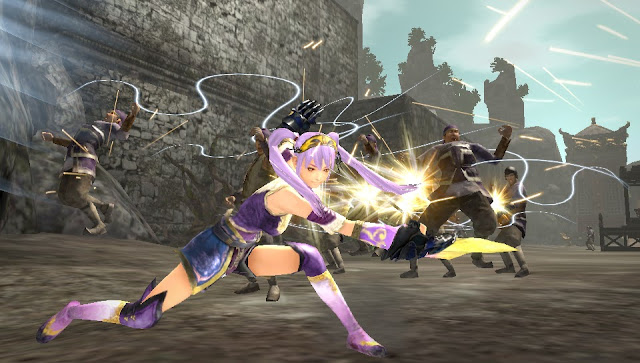 Since even the most powerful Warriors might need a helping hand, it also offers two-player ad hoc co-op to help survive the fierce battles of ‘Empire Mode’, or overcome the challenging scenarios in ‘Free Mode’. The game is also PS TV compatible, Cross-Save and Cross-Play for the big screen editions. 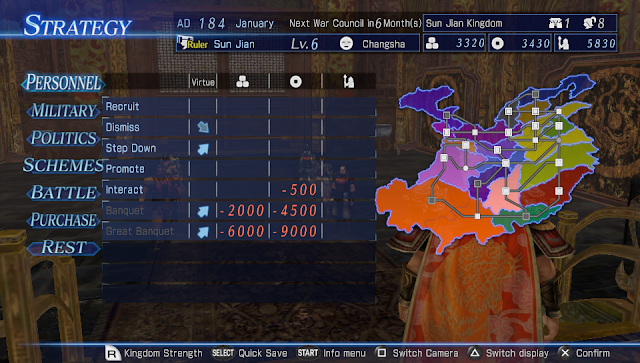