AeternoBlade 2 on the way to the Vita

on October 27, 2015
Time bending arcade adventure AeternoBlade was a decent success for Corecell, selling more than they hoped and enabling the sequel to be developed. A Super Set Bundle of the original launches on PSN this week to celebrate.

The team has announced AeternoBlade 2, which  will have a new time manipulation mechanism and more action features, while keeping the Metriodvania style, with PS Vita and 3DS as lead platforms. 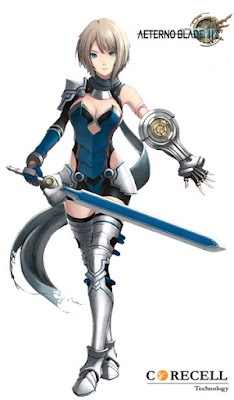 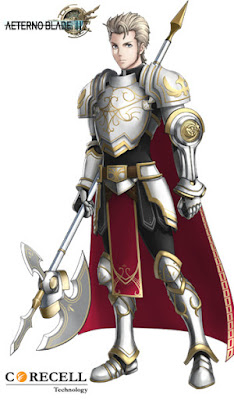 For now they just have the characters to share, but more news will be forthcoming with a second quarter 2016 release.