on September 18, 2015
Continuing the roll of good Vita news out of Tokyo Game Show, Western producer Kobojo has brought in more top Japanese talent for the art on its JRPG. CyDesignation, a Japanese game design and production company led by renowned artist Hideo Minaba, is providing the art direction for Zodiac: Orcanon Odyssey. 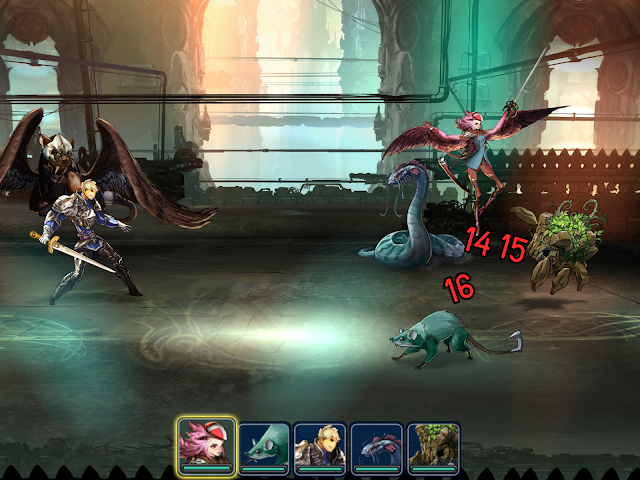 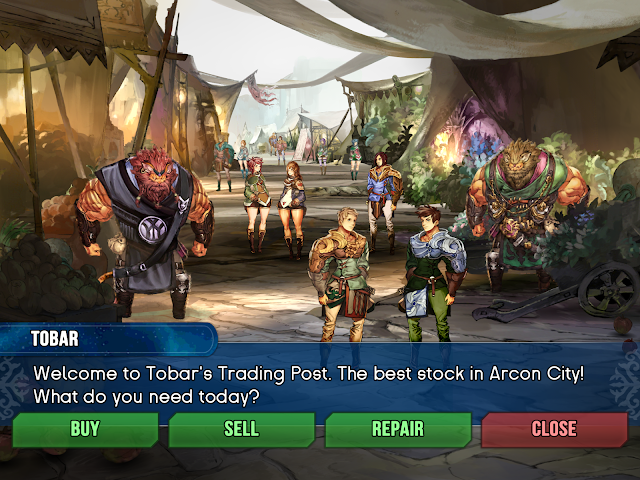 The Vita release is due for early 2016, while the game is on show at TGS in its iOS edition. 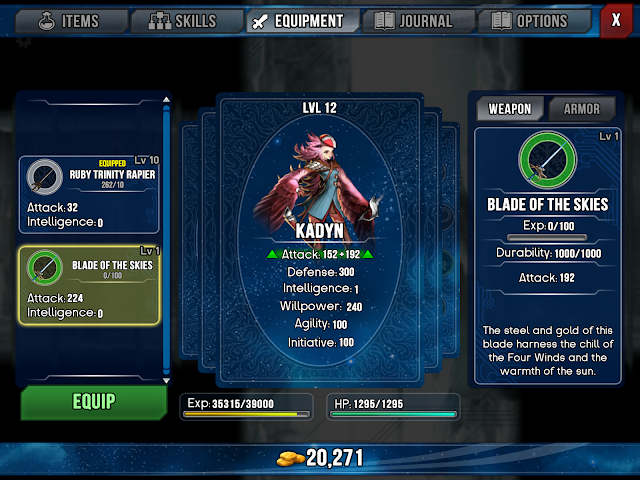 A new trailer shows off some of the action, which looks suitably hand-crafted.