on September 15, 2015
Here we go, all eagerly waiting for Sony Japan to support its little Vita. The good news is the little man at the start actually mentioned the Vita.

Shehui Yoshida is taking the stage.... First up a look at Bloodborne: The Old Hunters from From Software, definitely not a Vita title. 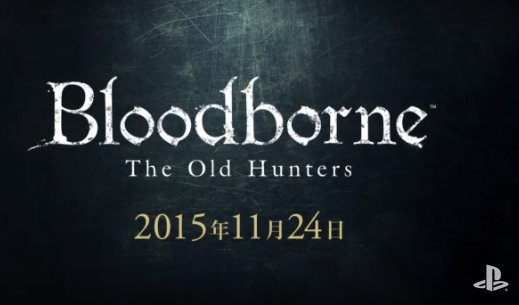 Next, new Everybody's Golf, is it for Vita, is it, is it, is it? Format not specified, from the ever-relibale Clap Hanz. PS4 only by the general reaction. 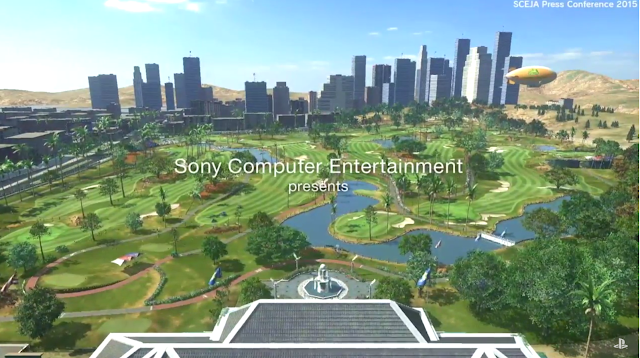 Also, Gravity Daze, coming to PS4, it does look beautiful. Gravity Daze 2 is announced for PS4 only. 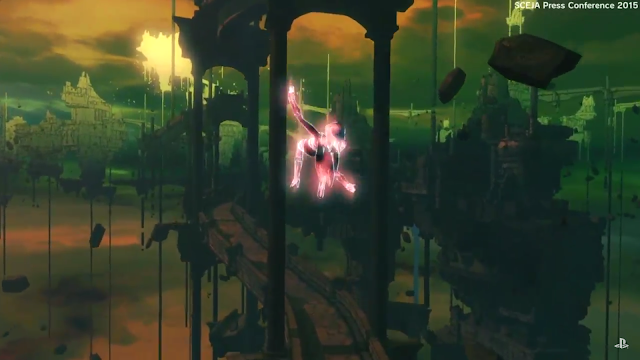 Japan gets a collector's edition. 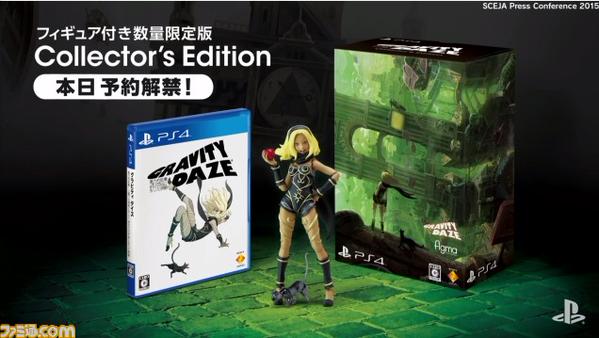 Now Ubisoft, bringing a Samurai Warrior to fight western knights. Then, Jack the Ripper to Assassin's Creed Syndicate, both PS4.

Then Sega, with a Yakuza, 10th anniversary project. Yakuza 0 Extreme, a remake of the PS2 game. Yakuza 6 is PS 4 exclusive, arriving next year. Also, King of Fighters 14!

Finally, some Vita-ness with a peek at more adventures in PSO2, except that too is coming for PS4 in 2016. Wonder if there will be cross play? And will PS4 owners be able to use their PS Vita content?

Here's Bandai to save the day. One Piece: Burning Blood. More fighting action. Also some more Vita 2-on-2 robot battling in the latest Gundam Xtreme. 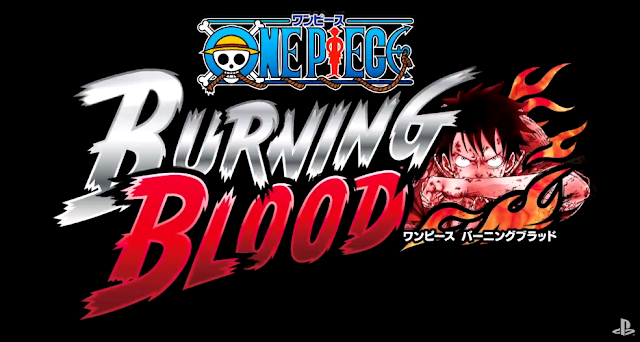 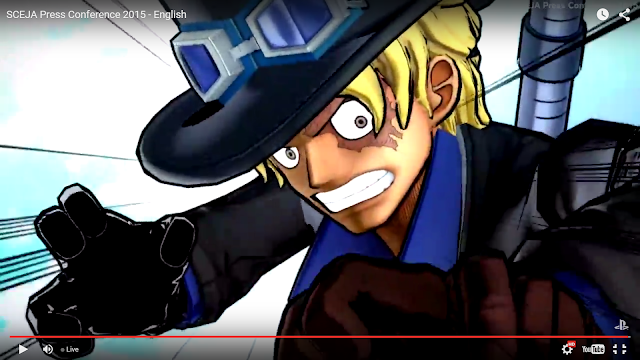 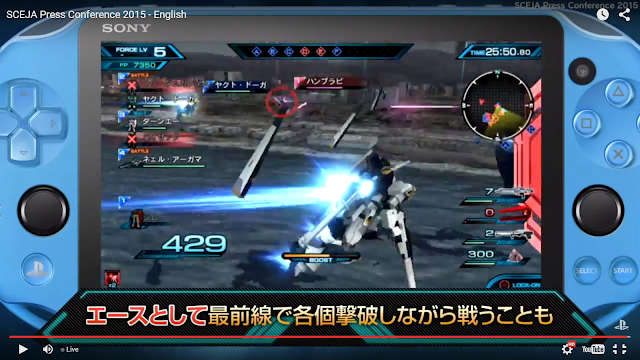 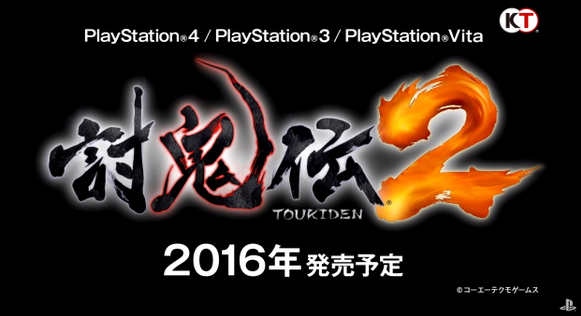 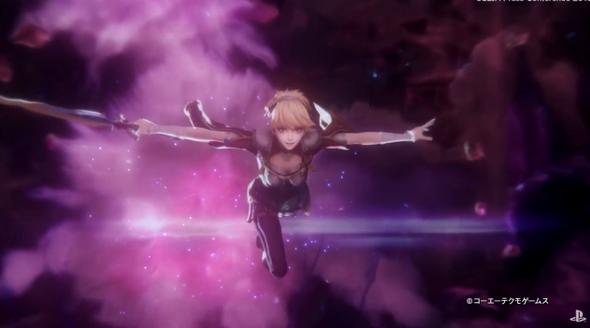 Now Square Enix with World of Final Fantasy, coming to Vita and PS4 in 2016. 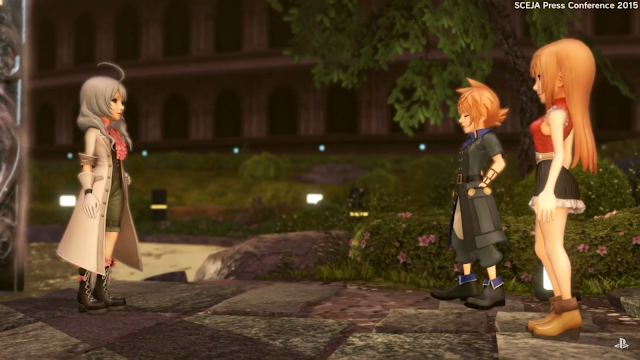 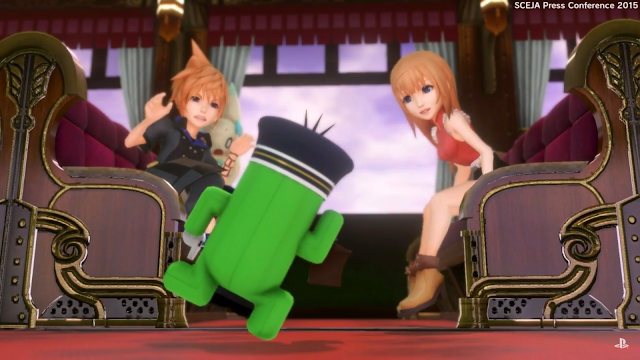 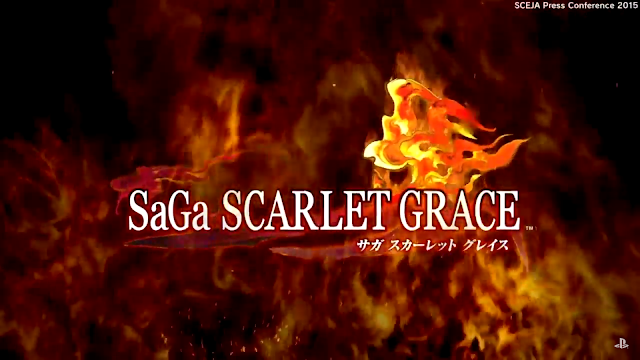 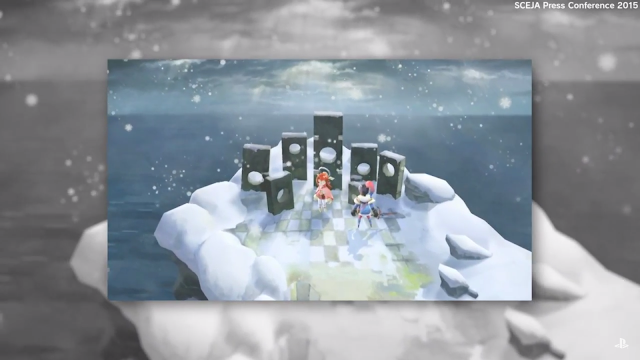 And the Vanillaware project. 13 Sentinels. 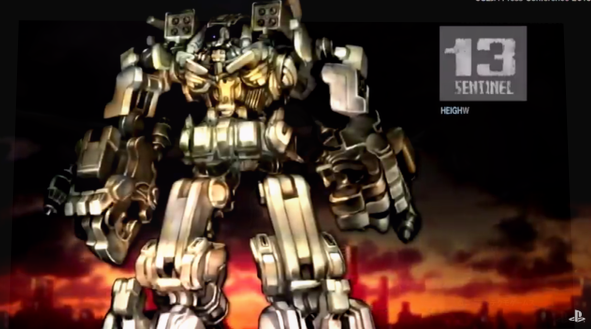 Now Exist Archive from Spike Chunsoft. and Danganronpa 3, coming to Vita and PS4. 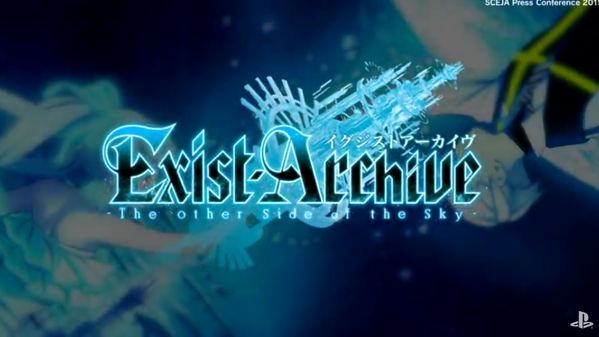 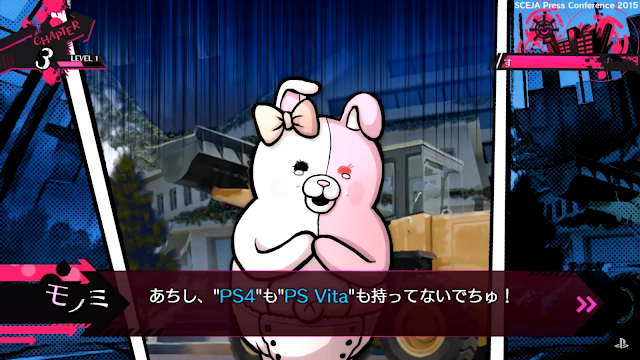 Now an update from Square on a game announced last year. Dragon Quest Heroes II capable of four-player mode for PS Vita, with a new character and set up. Scenarios and voice actor selection complete.

More on Dragon Quest Builders on the Vita, Square's Block Making RPG. The theme is to restore the Kingdom that has fallen under the rule of the Dragon Lord. In house development is going well. Releasing in Japan on 28th January. 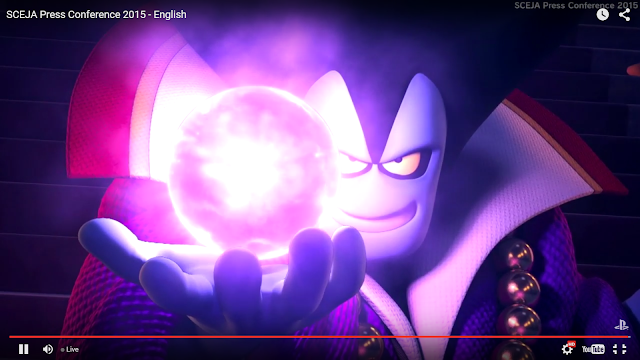 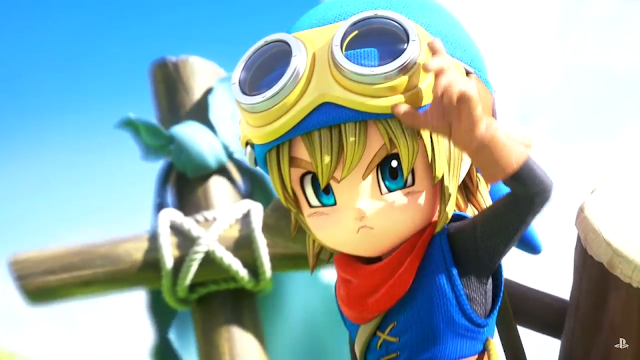 PS4 PRICE CUT - wonder when that comes west, looks like it is definitely time to upgrade my PS3. Finally, new PS4 and Vita adverts. The Vita one actually showed some games!

Right, I'll track down all the new video clips and get them up for you. A great show thanks to Sony's third party chums, with lots of new games to look forward to. But Sony's lack of homegrown content left a horrible void at the top of the show.
danganronpa 3 dragon quest builders japan ps vita sony tgs