PS Plus in August shows Vita library running out of steam

on July 30, 2015
August sees the PS+ line up change looking pretty diminutive. The Vita is getting one newish game, Stealth Inc. 2, well it came out in April. One recent game in Castle Storm and one ancient, but great, game in Sound Shapes.

Things aren't much better if you have one of the big consoles, with a limp Tomb Raider spin off, Limbo and God Of War hitting the roster.

Still, Stealth Inc. 2 and Sound Shapes make PS+ well worth it for the month, with the sequel to Stealth Inc offering more brilliant puzzle and platform action. 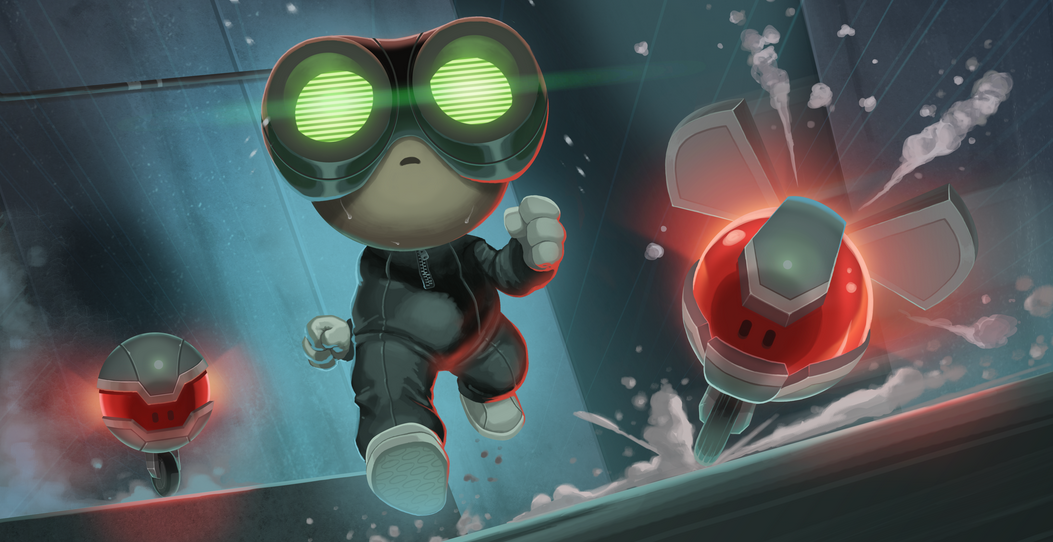 Yes, summer is usually a pretty dry month for releases, but what are the chances that the line up will continue to wilt beyond this, bar the odd new and free from launch indie?

There's also the slightly ominous trickle of Vita games being skipped or cancelled. While there's still enough in the launch list to keep us happy, it will only take a few more to fall by the wayside and things will thin out considerably.

There's also the juggernaut that is PS4, with Sony announcing great shipment figures in its latest quarter. That will gain more attention from developers and as the PS4 hits its stride fewer will be interested in making a compromised Vita edition.
castlestorm playstation plus ps vita sony sound shapes stealth inc 2