Dragon Quest Builders is a Minecraft clone with RPG features 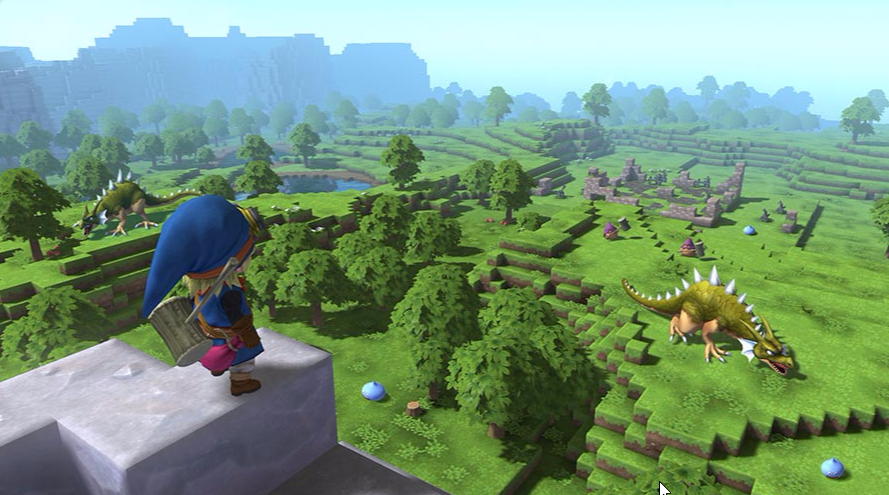 There's only a teaser site, and a single image for now. I don't see a Mojang logo, so its not a licensed version - what are the chances of a Microsoft law suit?

I guess making a proper RPG in this type of blocky environment is differentiation enough, but surely smarter developers will be moving on from the block-based approach and coming up with a new angle?
dragon quest builders dragon quest heroes 2 ps vita ps3 ps4 sony square enix teaser