Trails of Cold Steel I and II head to the Vita

on June 06, 2015
With Trails of games popping up all over the place in Japan, the west gets in on the action too, with Trails of Cold Steel I and II announced by XSEED, with a handy blog post explaining all the ins and outs of the series. It will come after the PSP/Vita/PS TV release of Trails in the Sky Chapter 2, which has itself been a long time coming. 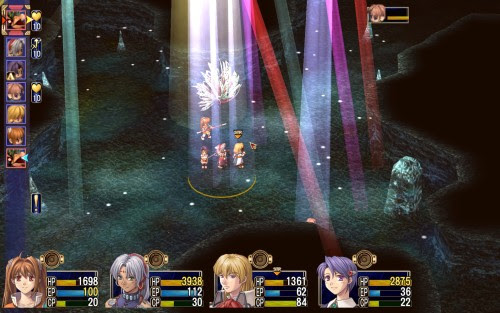