on June 08, 2015
Teased just last week, Bandai's new Gundam Battle Fortress has opened up shop, with some smart looking pics of the tactical mech combat game. Free to play, expect plenty of IAP and DLC upgrades for keen metal bashers. With a launch planned in the summer, there's a beta test about to launch in Japan.

Mixing real time strategy into the usual Gundam fare seems a logical move, as it feels like the series has run on minimal upgrades for a while now. The player vs player nature should also appeal, given that most online Vita games have been limited to lower-end card battlers. 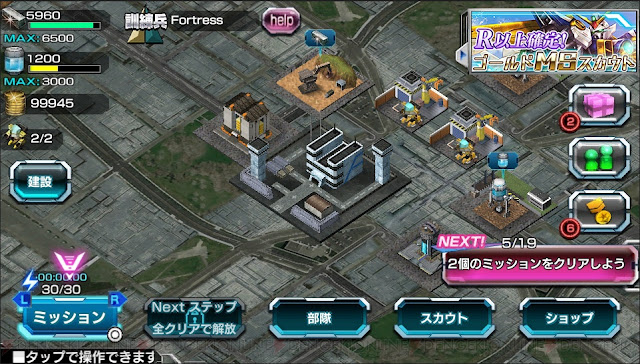 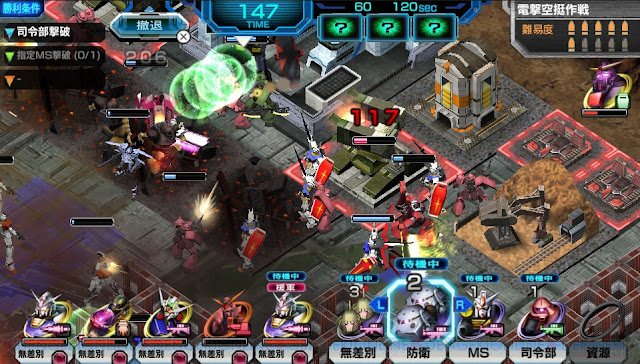 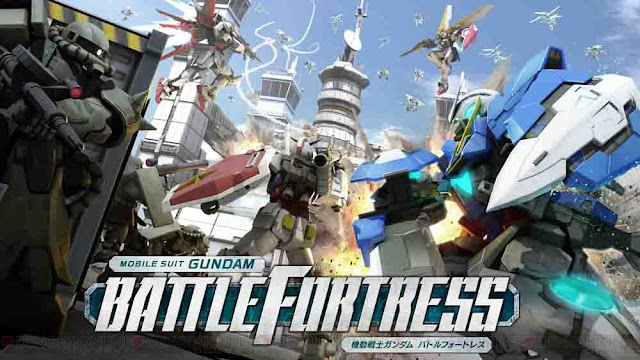