on May 29, 2015
EA has confirmed to Pocket Gamer that there won't be a legacy version of FIFA 16 this season on the Vita or 3DS. Fair enough, since they haven't bothered properly updating the game since the original Vita FIFA Football title, but it looks like we won't get to kick it with the ladies of the Xbox One and PS4 edition.

But, what - it must have taken all of a day's work to update team database? And since the game is a permanent fixture in the physical and digital top five, it must shift a few copies over the course of the year, 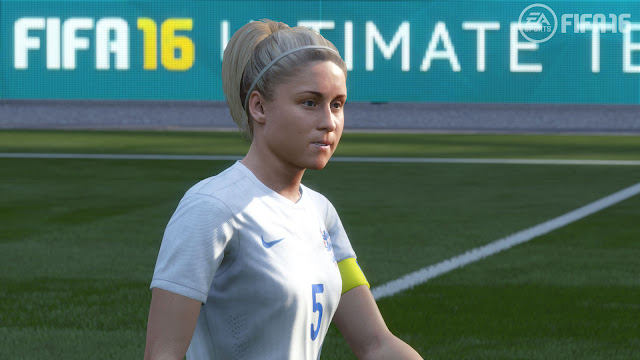 Also a shame, as it would have been good to guide the exciting Championship promotees of Bournemouth and Watford past the hapless Chelsea defenders on the bus!