on May 15, 2015
First there was the teaser site, then the Famitsu reveal, and now we can take a look at a few high quality screens of Yoru no Nai Kuni (A Land Without Night, apparently) in action thanks to the game's Amazon Japan listing (definitely from the PS4 version, but squint a bit and you'll get the idea).

The first screen had me thinking, oooh - Gravity Rush - but the rest look pretty much straight monster battling fare. The action RPG hopefully does things a little different to the many Monster Hunter clones out there, but we'll see! Also, not much text, so hopefully there's an easy translation on the way. 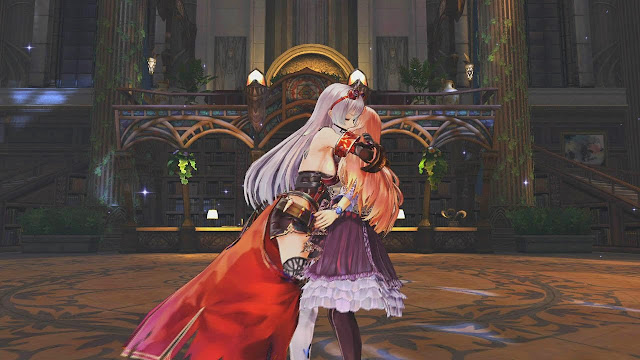 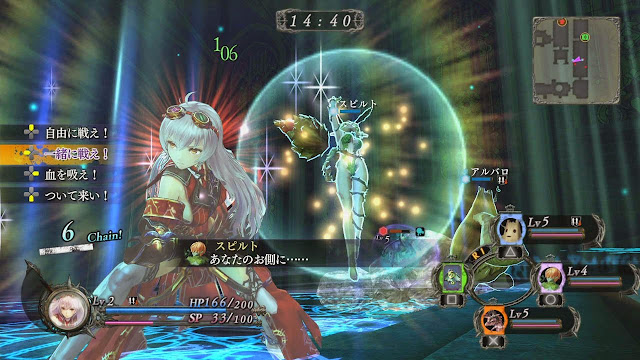 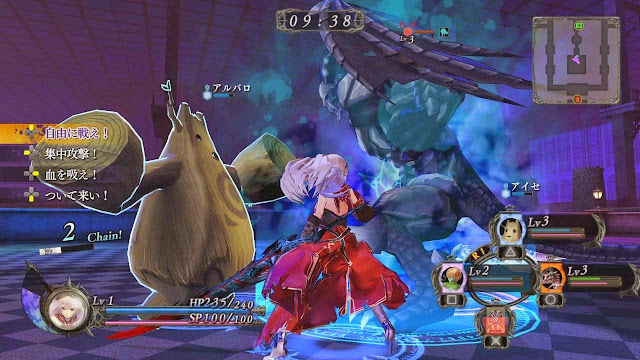 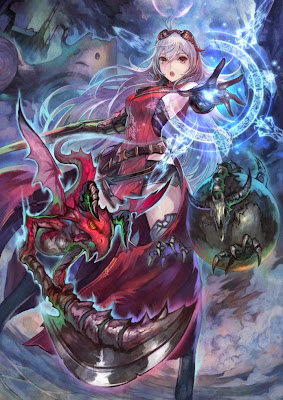