on April 03, 2015
As you'd expect from one of the biggest Vita games of the year, Atlus is going large on the limited editions. The basic LE sets come with tapestries, posters and a neat vinyl-record style bandana, but the Famitsu Crystal versions come with a laser-etched crystal Yu character striking a pose.

Can only pray we get half as much goodness in the western release, you can can take a peek at all the goodies on Atlus' Japan store. Plus, of course, there's the Persona 5 preview DVD! Worth an import? (Note, the Atlus store doesn't post abroad and not sure if another store will get these.)

Atlus is doing a great job feeding the Persona hype with Dancing All Night character focused trailers, and with just under three months to go until release, who knows what else they have under their hat! Anyone taking bets on some earlier Persona characters, or some cross over content DLC? 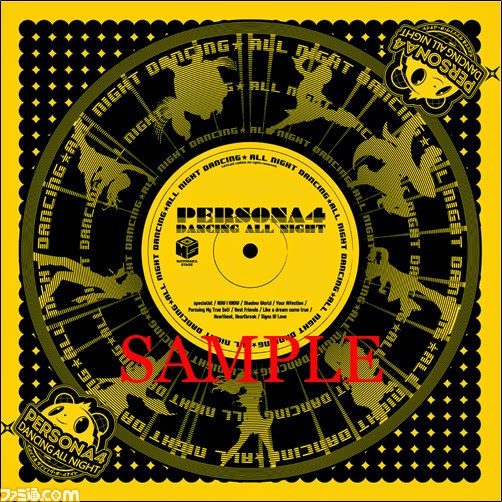 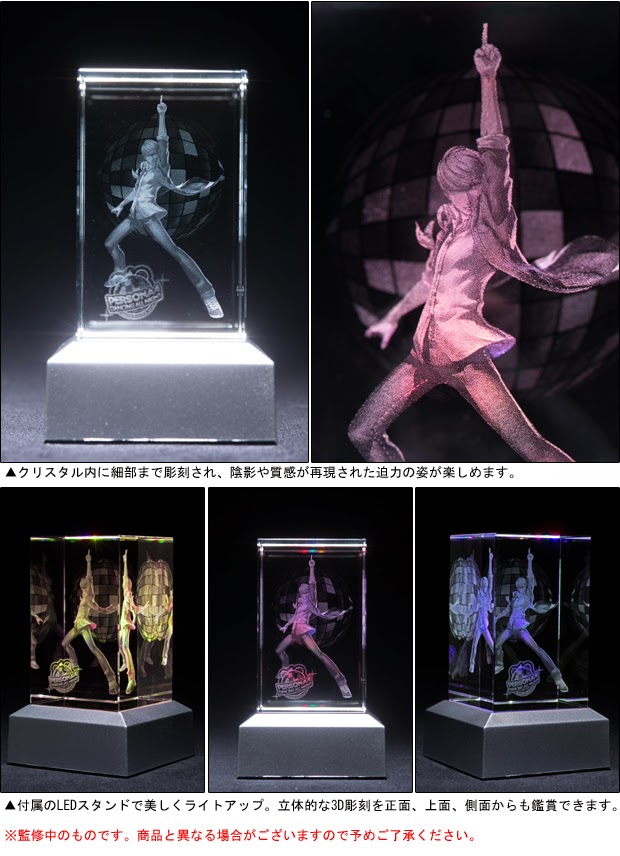