on April 23, 2015
Having done a little bit of teasing, Gaijinworks and Monkey Paw have announced their next PSP and Vita titles to head west. Both Japanese RPG series have their fans and with translation tasks well underway, it hopefully won't be too long before we're enjoying them.


Banpresto did pretty well out of the Summon Night games in Japan, while Class of Heroes seems a bit more niche. Anyone thrilled for these? 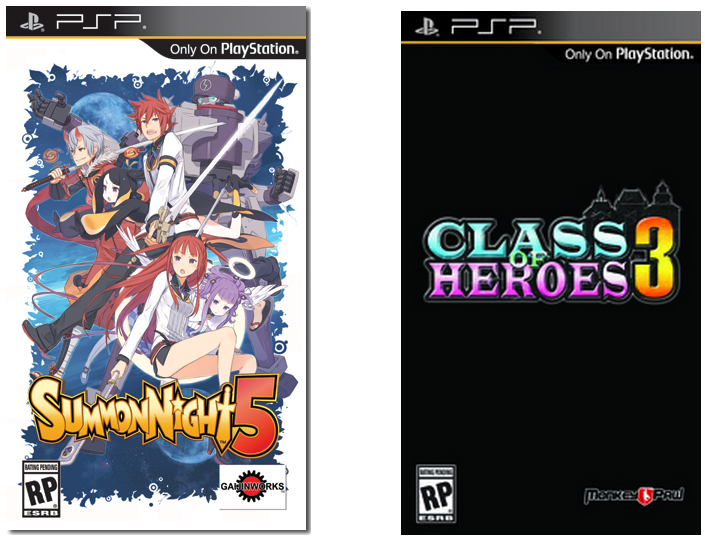