Well, at least the Vita gets a Disgaea 5 theme

on March 17, 2015
As Japanese developers transfer their focus to the booming PS4 market, Vita opportunities for major gaming series will slowly diminish, as we see with Disgaea 5 being a PS4-only title. Still, NIS still loves us (a little) as it drops a PS Vita theme for the game alongside one for the PS4's front end.

I can't fault developers wanting to work with the awesome power of the PS4 and not the backwater of the Vita. But, how hard can it be for major teams to have some resources working on a best-case Vita version, especially in Japan where millions of gamers are eager for new games? 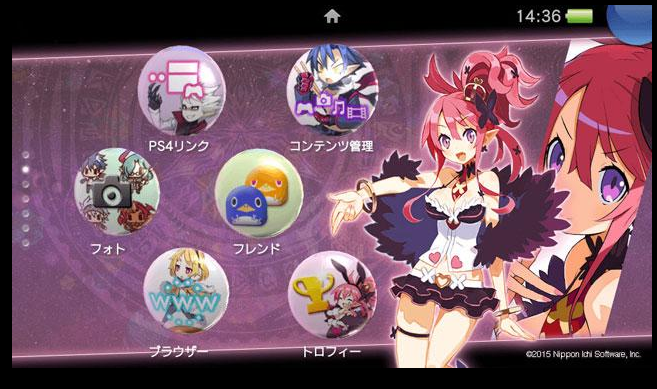 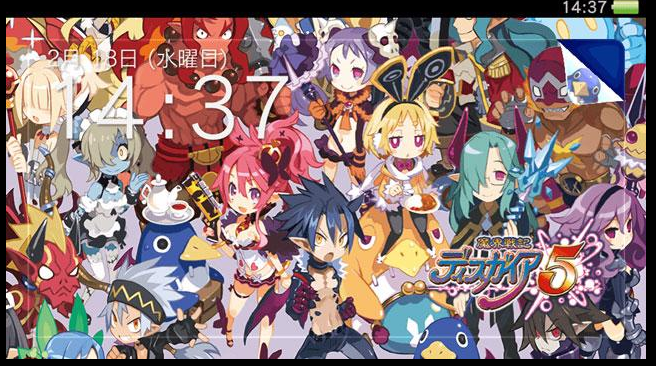 While that's not quite as galling as Sega's Yakuza-0 PS Vita and PS TV model, hopefully NIS America will drop this on the western PSN to liven up unhappy zip screens.