on March 13, 2015
Here's a fun PSN arcade game that's popping up this week on the Japanese PSN. It looks ripe for a western release, and should come as a welcome bit of nostalgia for anyone who loved the little tank game that was part of the original Wii Play bundle.

Developed by Silver Star, Touch Battle Tank SP offers a range of normal and extra missions (for those who laugh in the face of artillery) with 70 stages in all. It appears to be single player only, which is a shame but does use touch aiming for anyone who wondered why Sony added a touchscreen to the Vita! 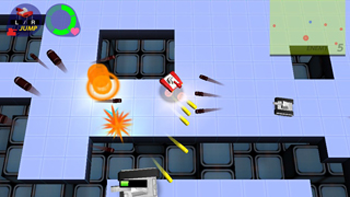 Sure, it might look like a PlayStation Mobile game, and would have been an easy conversion if so, but hopefully the developers will punt this west quickly to help fill the gaps now PSM is toast. 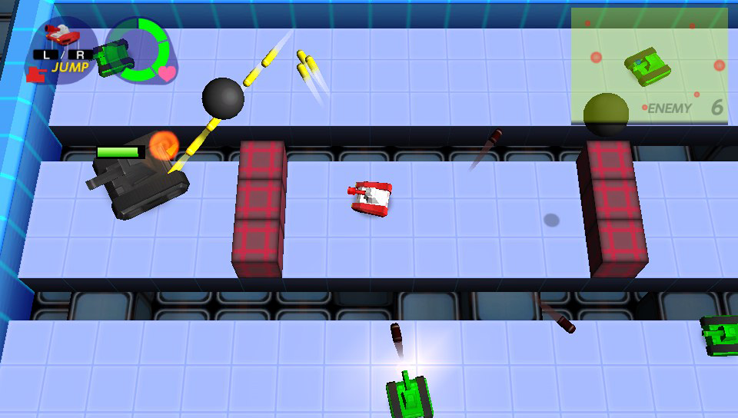