Starlight Tactics will rock the Vita

on March 31, 2015
As discussed last year, Starlight Inception developer Escape Hatch said they would bring its new Starlight Tactics game to the Vita if Unity 5 allowed. Well, that seems to have work out okay, as the team is showing off some pics on Facebook of the tactical space combat game running on the Vita, with the comment, "Took a break from Steam to spin up the game on Vita (in case you guys were doubting whether we would support Vita)..." 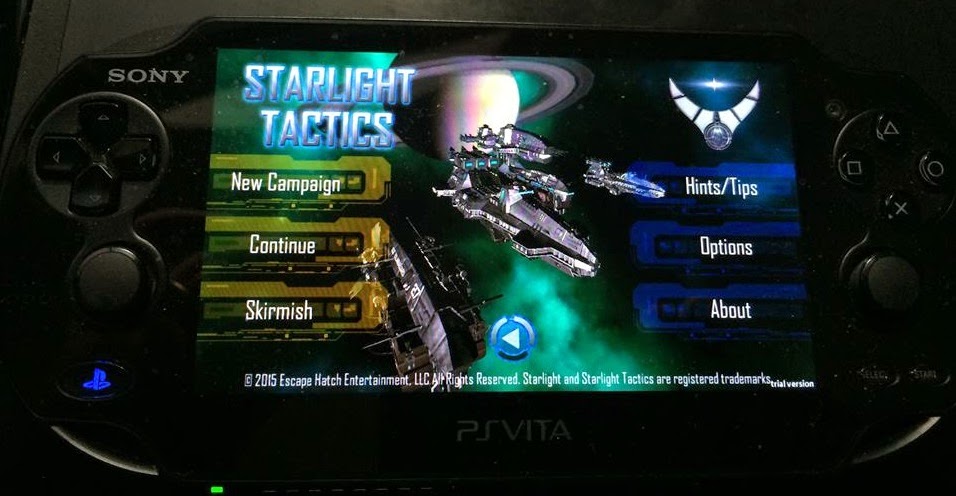 Look forward to picking this up and supporting a developer that continues to work hard on both Inception and new projects! Check out the PC version on Steam,