on March 31, 2015
In the US, and Europe, April will bring Vita owners Killzone Mercenary (i.e., the game that every single Vita owner should already have) and the quirky newcomer MonsterBag. That pretty much signals the end of the line for Sony's major first party titles on the Vita as far as PlayStation Plus is concerned, so its pretty much downhill from here. 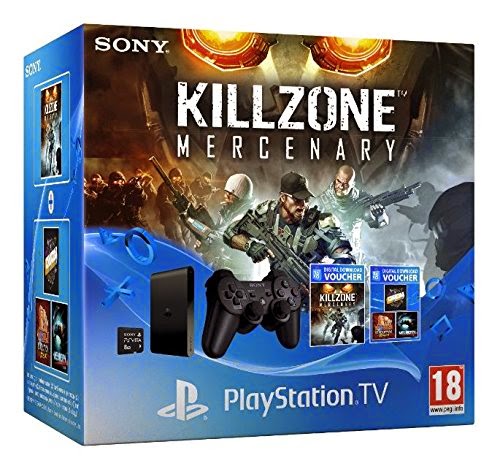 That's probably not an issue if you also have a PS4 with a string of new games to come, or PS3 owners with a massive archive for Sony to raid, but if you only have a Vita then pretty soon, you could be asking what's the point. Perhaps the deal might convince those picking up the new low-cost PS TV to get PS+, but even with bigger sales, that can't be a huge number!
killzone mercenary playstation plus ps vita sony