Now would be a good time to buy TxK on Vita

on March 18, 2015
Oh dear, what's left of Atari (some troll lawyers, the Tycoon brand and some very old online games) is trying to squash UK indie hero Jeff Minter. You can read his take here, but whether you side with the hippie coder or the grubby lawyers, now is probably a good time to grab TxK before some legal squabble gets it hoicked off PSN.

"Atari" (now owned by BlueBay Asset Management) is a much reduced shell of its former self, living off Rollercoaster Tycoon on iOS and Test Drive Unlimited, with plans for a fitness app and something new for Alone in the Dark and Asteroids on PC.

Is Minter in the right for continuing to evolve the idea of a long-dead very simple game? Certainly most of their accusations are baseless, but the legal minefield is stacked against Minter. You certainly can't blame him for carrying on given that Atari has been dormant for many years, but how many other coders should be looking over their shoulders?

Wonder if that €16 million bond issue the company is after is to reinvigorate Atari or to pay for more lawyers? The company is slowing improving its fortunes, with revenues up to $7.6m for the nine months of the last FY. But targeting the industry that it relies on? Not a good move. 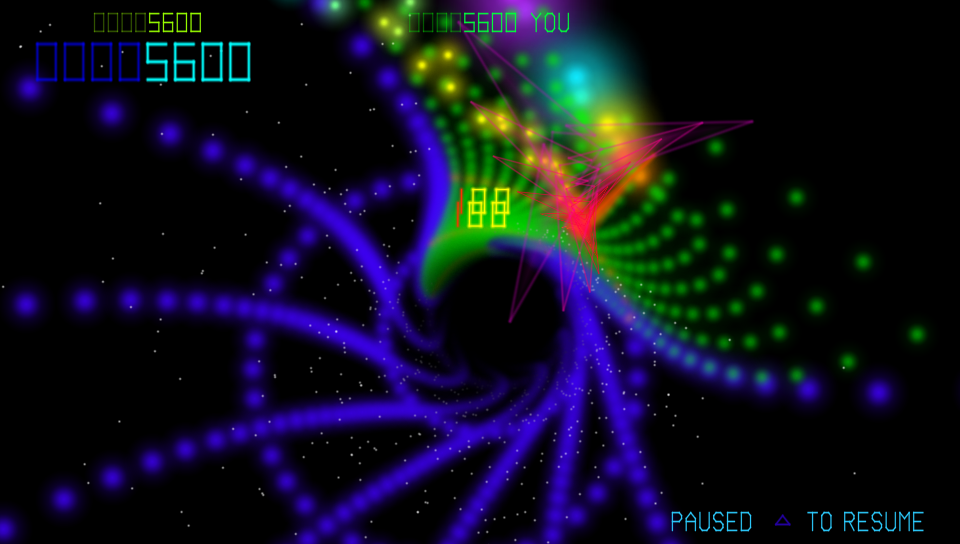