on March 24, 2015
Most games that get a "performance" update generally result in a shrug and a frown. But for Borderlands 2 on the Vita, every extra fraction of performance, improvement in texture loading or other boost is very welcome.

The patch is live on US PSN, but we're still waiting for it in Europe, as of Monday morning (UPDATE: The patch finally arrived Friday morning). Early reports vary suggesting that there is some improvement, with faster texture loading, while others are still unhappy that some major bugs remain unfixed, and probably never will be. 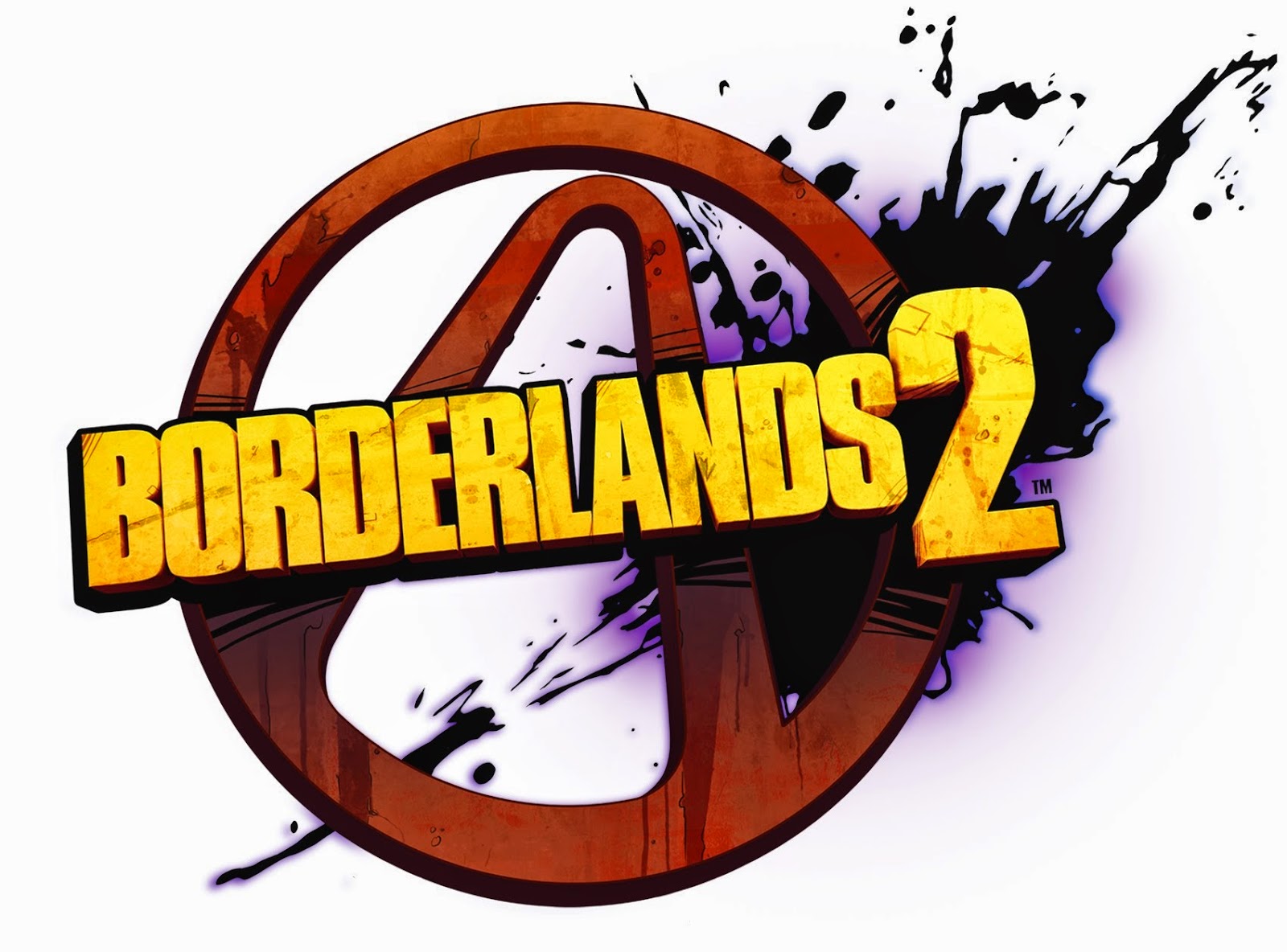 Me, I'm just happy to play the game on the go, regardless of some shaky performance, sharing time with it on the PS3. It is good to see Iron Galaxy (now working on Killer Instinct for console) still working on the title, although they mention on Twitter that this will be the final update, so enjoy it while you can.