on March 30, 2015
While not quite managing to dethrone Minecraft (or FIFA, which is a little worrying in sales terms), Toukiden Kiwami and Lego Ninjago at least trot gamely into the top five. Toukiden only makes it no 24 in the PS4 chart and not at all in the all formats, which isn't a great indication of success. Lego Ninjago makes it no 8 in the Amazon UK chart, the PSN chart doesn't update until Wednesday. 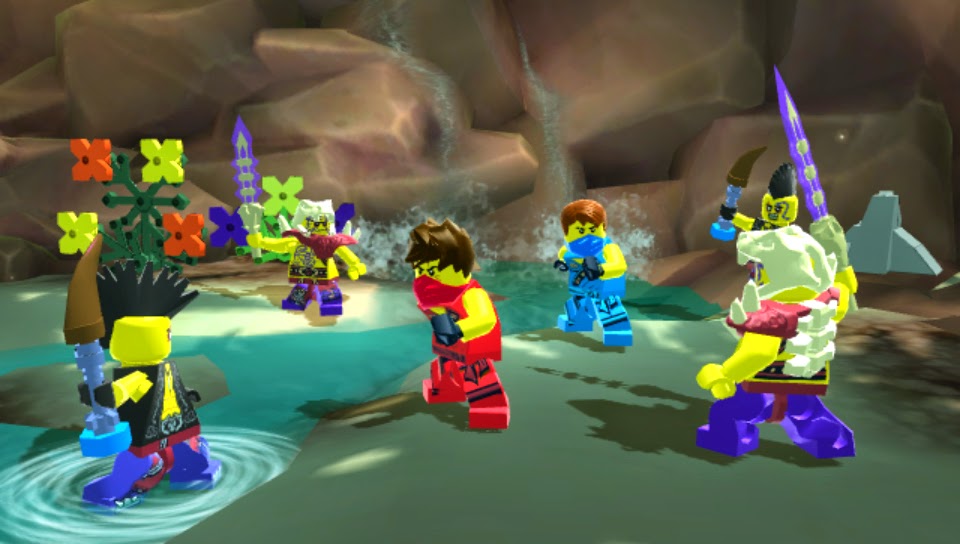