Destiny of Spirits' destiny is the scrapheap

on March 26, 2015
Despite claiming over a million downloads, Sony is still canning its free to play card/monster battler Destiny of Spirits. I had a couple of goes at it in the early running and despite the usual crossover updates from dinosaurs to Gods, never found that exciting or compelling. The game's servers will be closed on 30 June in Asia and I'm pretty sure any western ones won't be far behind. 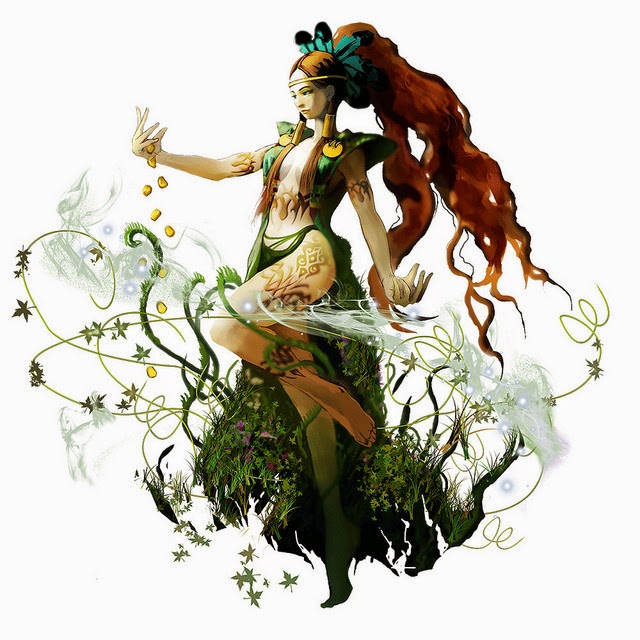 There will be another update before the end, presumably for a final splurge. Did anyone get into this and will it? Did anyone spend much money on the in-app purchases?