Vita's third birthday, a look back at Ridge Racer

on February 22, 2015
Sony and Namco partnered for this version of Ridge Racer, and somewhere in the meetings, founded on the nascent world of mobile gaming, DLC and casual gamers, things went strangely wrong. From the perfection of the PSP iterations to the trial and error of recent main console versions, today Ridge Racer seems a shell of its former self.

Even trying to reinstall it now is a joke, will millions of bits of DLC to be dragged from PSN in the form of tracks, cars, music, skins and other guff. Where, in any meeting did this look like a good idea? But, on the track, either in the skinny solo mode, or in the ninja-dominated online ranking matches, it is still Ridger Racer, with insane drifting, impossible cornering and the challenge of maintaining the tightest of lines. 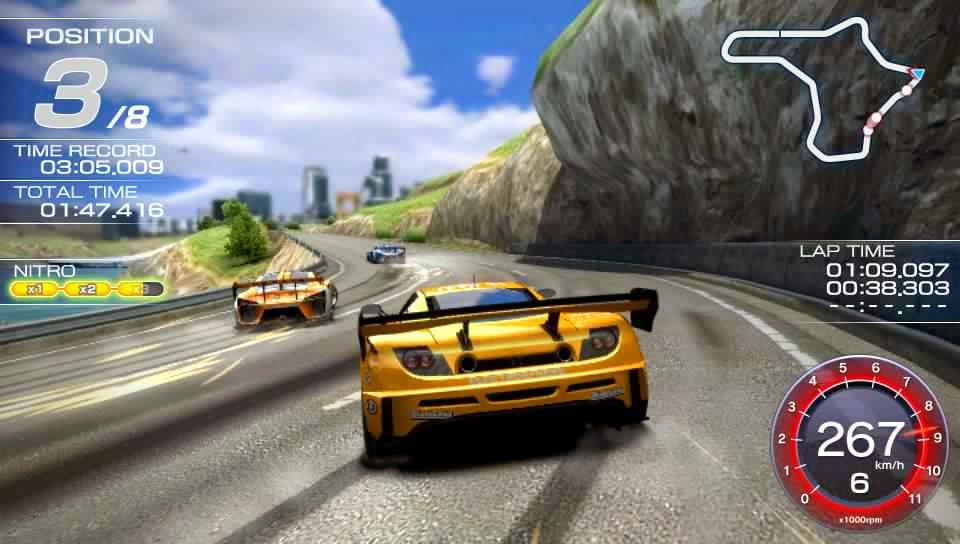 Given the game is now three years old, I don't understand why Sony doesn't make the whole thing free and give it away with all Vitas to encourage some life back into the online side, and get some buzz back around the series that has been sorely lacking.

Where are they now? Sony and Namco's partnership soon folded and Ridge Racer became a DLC laden mobile title instead of a DLC laded console title. Such is the future!
namco ps vita ridge racer sony third birthday