on February 11, 2015
Originally, Ivent put its console stretch goals at a rather optimistic $100K for the team's Kickstarter campaign. But the duo have now seen sense and listed a decent Vita stretch goal for its stylish Strength of the Sword Ultimate (that hints at Chair's iPad hit Infinity Blade, but probably better).

The game offers co-op mode, more customisation and depending on how much it raises probably a lot more. Other comparisons include a spot of Dark Souls, which can only be a good thing.

Now, with the game already up to $10K of its base $14K goal and four weeks still to go, you can get a Vita version for just $30K, which looks like something of a bargain. Check out all the other Vita Kickstarter projects you can support. 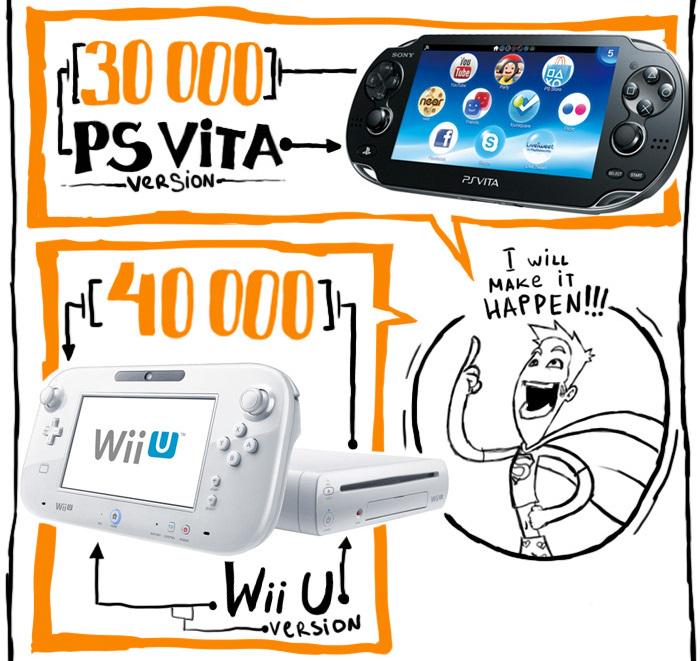