Persona Dancing All Night gets a limited edition Vita

on February 05, 2015
Not only is Persona Dancing All Night (see the new trailer) looking like one of the hot Vita party games of the year. It will also get (in Japan, at least) a very swanky limited edition that looks to be based on the lime green model, with a skin pre-wrapped on the back. Certainly I'd import one in a heartbeat (or perhaps Atlus could smuggle a few west).

It will be out on June 25th to coincide with the game's release, with reservations starting tomorrow. If Atlus can keep up the hype then that'd probably be a good week in the charts. Sony doesn't specify what memory card it comes with, unless it comes with the physical game and uses the internal 1GB for storage, but there's a Persona 5 preview Blu-ray as part of the deal. 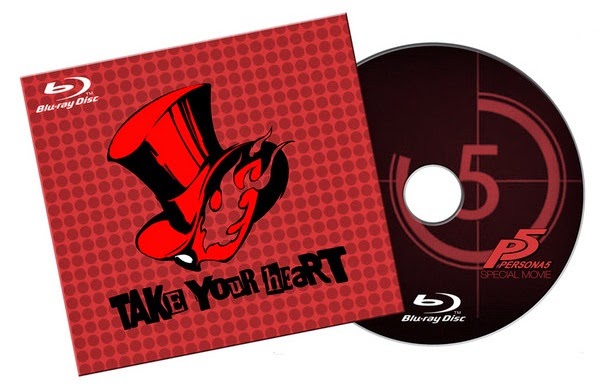