on February 20, 2015
I'm not sure NIS America's claim of its biggest news ever was quite justified with the late night announcement of bringing the obvious semi-sequel Danganronpa to western viewers, along with Disgaea 5 to the PS4 crowd, that's what everyone expected and just what they delivered.

Now called Ultra Despair Girls, it puts the aspects of the trial system in a shooter with the classmates fighting off many, many Monakuma and his ilk, trying to survive another day. Still, here's the artwork and a first western trailer. The game has an autumn release slot, and should be another healthy dose of whacked-out twisted fun for Vita owners. 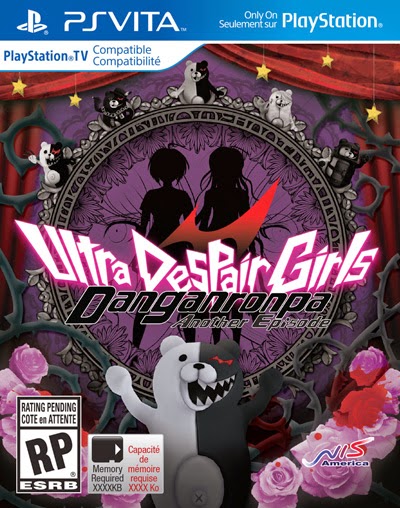