Last roll of the dice for Sega?

on February 12, 2015
Once mighty Sega, facing more losses (after a brief period in the black last year), is restructuring (again) and slashing jobs in the west (again), suggesting that its almost time to wave goodbye to Sonic and the swirly Dreamcast logo of old.

Sure it might struggle on with mobile dross and a focus on its digital subscription-based titles like PSO2, but with creative output crumbling - yet another Sonic reboot? Really? There's not much left in the barrel.

Stumbling along in Japan, PSO2 has reached its second birthday with a batch of new content, plus a new patch for Phantasy Star Nova that ups the player level limit and adds super hard quests. Those and in-app purchase heavy mobile games like Chain Chronicle seem to be Sega's future.

There could be yet another Hatsune Miku, eventually. But that's not going to help it in the west, where even powerhouse developers Creative Assembly and Sports Interactive might be looking for an exit from Sega's shaky grasp. 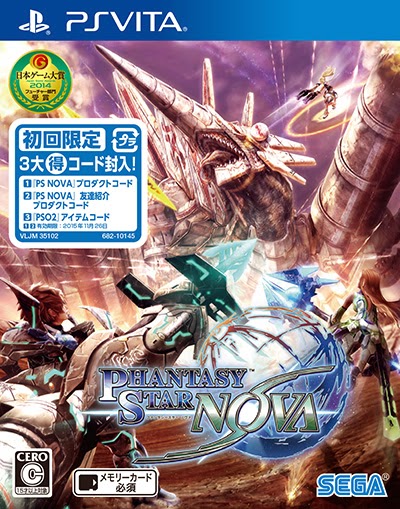 Still in development in Japan is online RPG World End Eclipse, which would be an appropriate title to end Sega's journey. Anyone see any signs of hope for the company? Given the ace job Sumo Digital did with Outrun on PSP, Sonic Racing, and LittleBigPlanet 3, perhaps Sega need to give them a call and churn out some fun classic Sega title revamps fast?
phantasy star nova ps vita pso2 sega sonic sonic racing sony western releases