The Vita version is also No. 1 on the Japanese PSN, so combine Media Create's physical sales, those of the natty limited edition and digital sales, total numbers should be somewhere in the region of awesome. All things being equal, that should ensure we get Rage Burst in the west too! 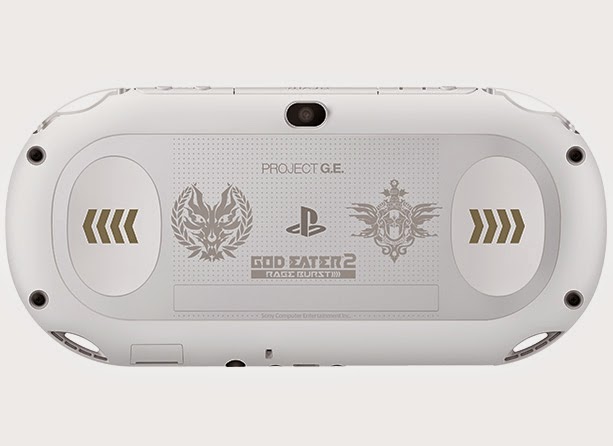 Elsewhere in the chart, a few niche games tacked themselves on to the tail of the chart while Sengoku Musou 4-II is losing steam fast (last week's details here.) On the hardware side, Vita sales tripled on last week to 35,200 while Vita TV sales remained sadly flat around 750 units. So, just shy of 36,000 units for a nice spike in the graph. 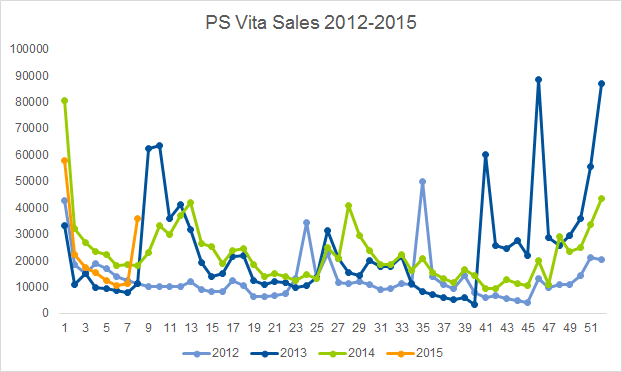