Drift Stage is coming to the Vita

on February 04, 2015
The Vita is pretty low on car games, and among the contenders I've had my eye on are 90s Arcade Racer for the modern feel and Drift Stage for something a little retro. The developer of Drift Stage, Super System Softworks, has announced that it can confirm a PS4 and Vita version, thanks to the Kickstarter passing its main goal and some chat with Sony. 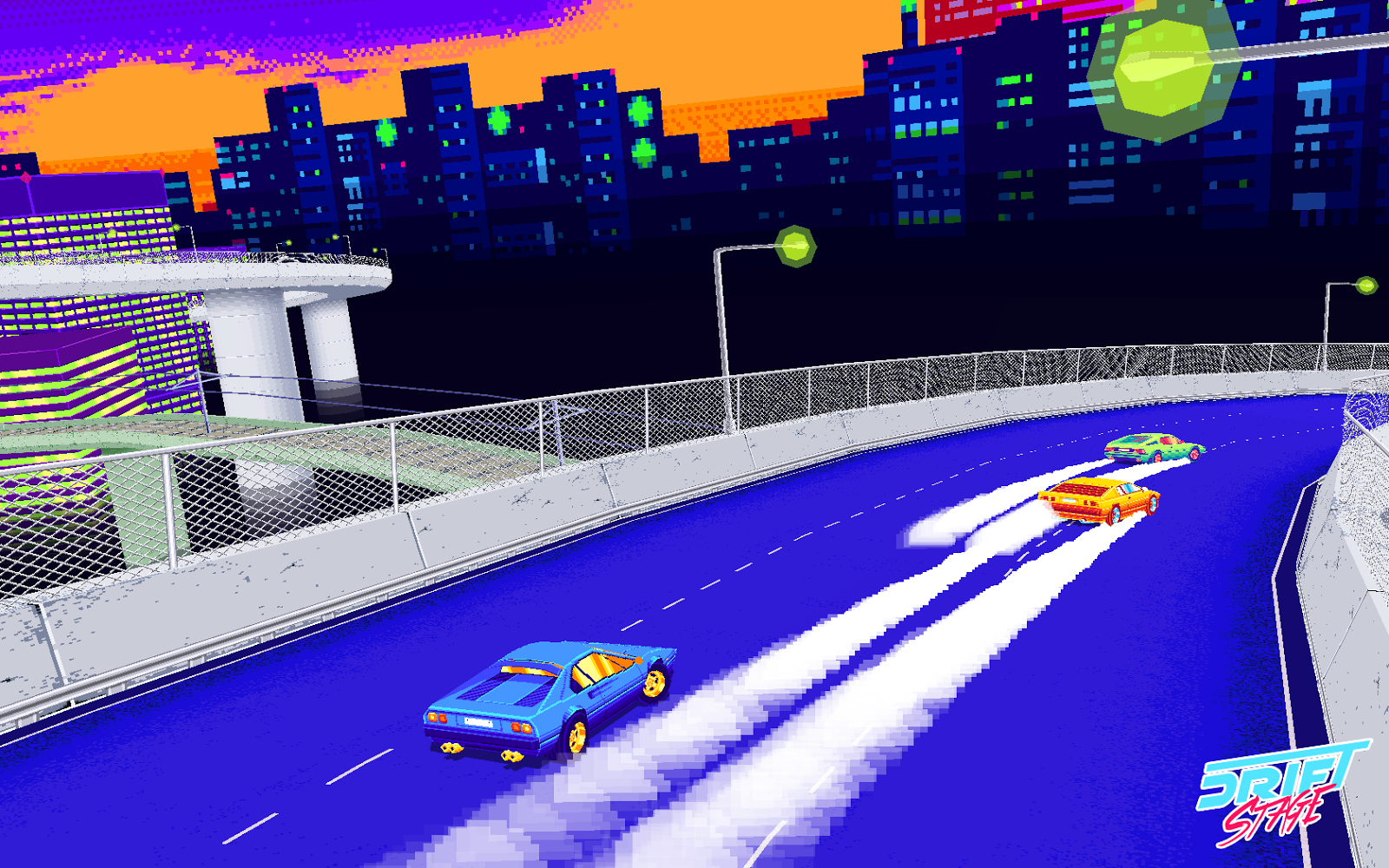 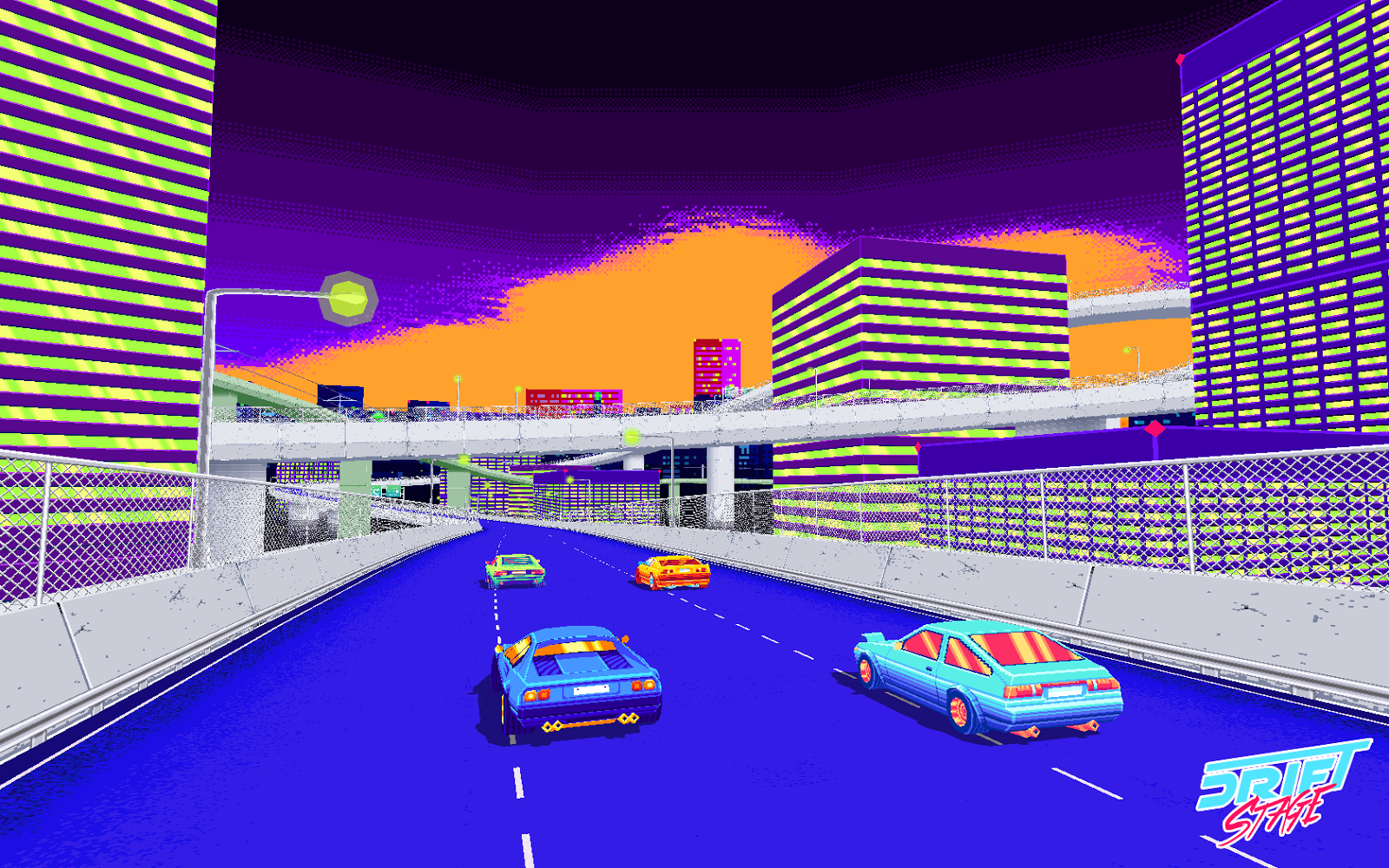 There's still a few days to chip in (but there's no specific stretch goal) if you want to help out on the Kickstarter, or just keep an eye on PSN in 2016 (that's at least two games coming to Vita in 2016 now). There's a PC alpha build you can try if you're desperate for a go. Fans of Outrun, Chase HQ and RoadBlasters should welcome this one!
90s arcade racer chase HQ drift stage kickstarter outrun ps vita roadblasters sony super systems softworks