on January 06, 2015
No idea when Sony will drag these mutant freaks over to the Vita, but it doesn't look like our version of Resident Evil 2: Revelations will be day and date with the major platforms. However, since the Vita is actually getting a major franchise to splatter some gore across its OLED screen, now's a good time to show off some of the renders and screens that Capcom is floating for the game.

At the top and in the screens we have a Revenant, below him is an Othrus and at the bottom is a Sploder. The game will be hitting PS4 and PS3 soon, as Capcom's formats of choice, split into four episodes, more pics and info on the Resi Facebook page. 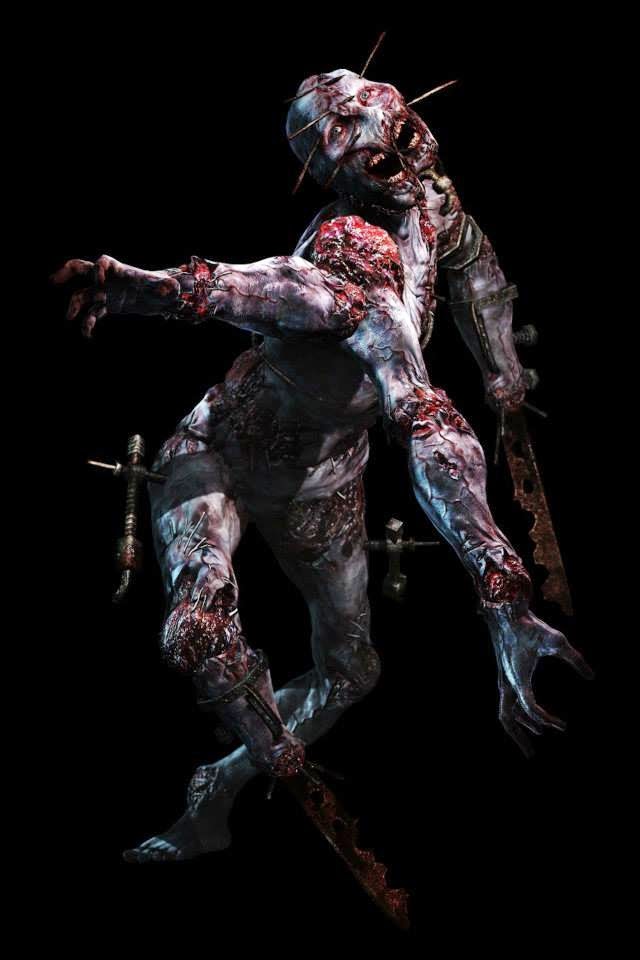 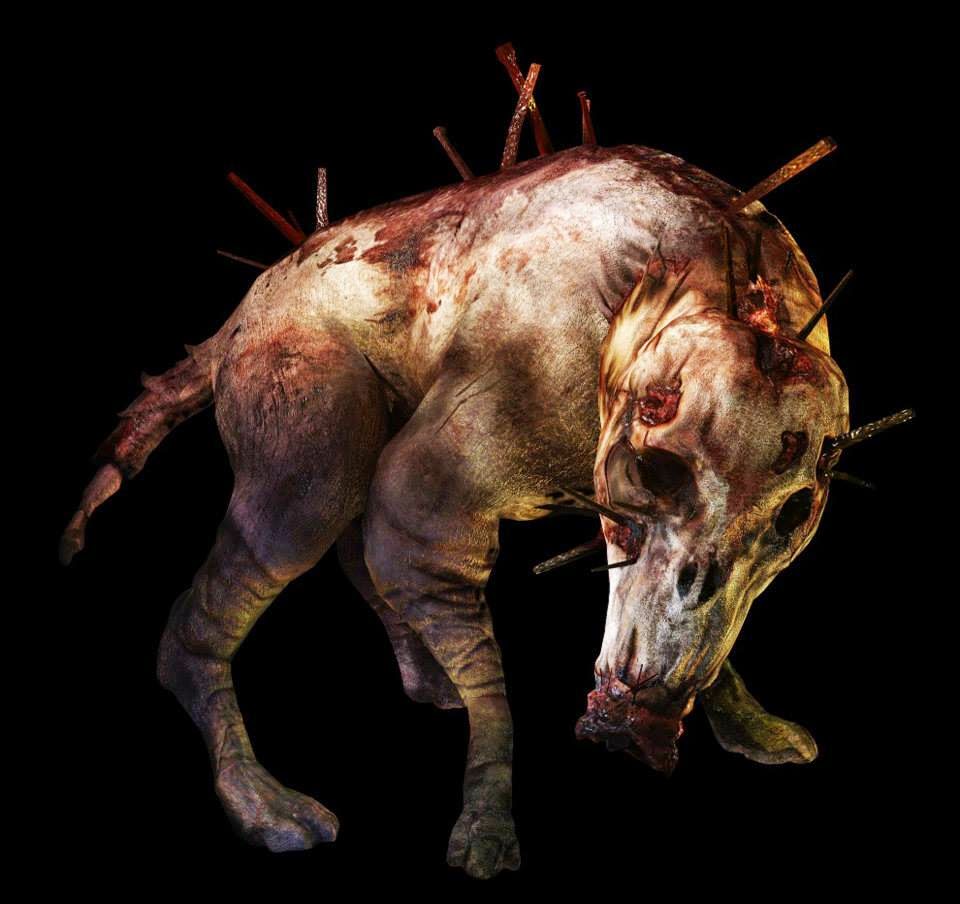 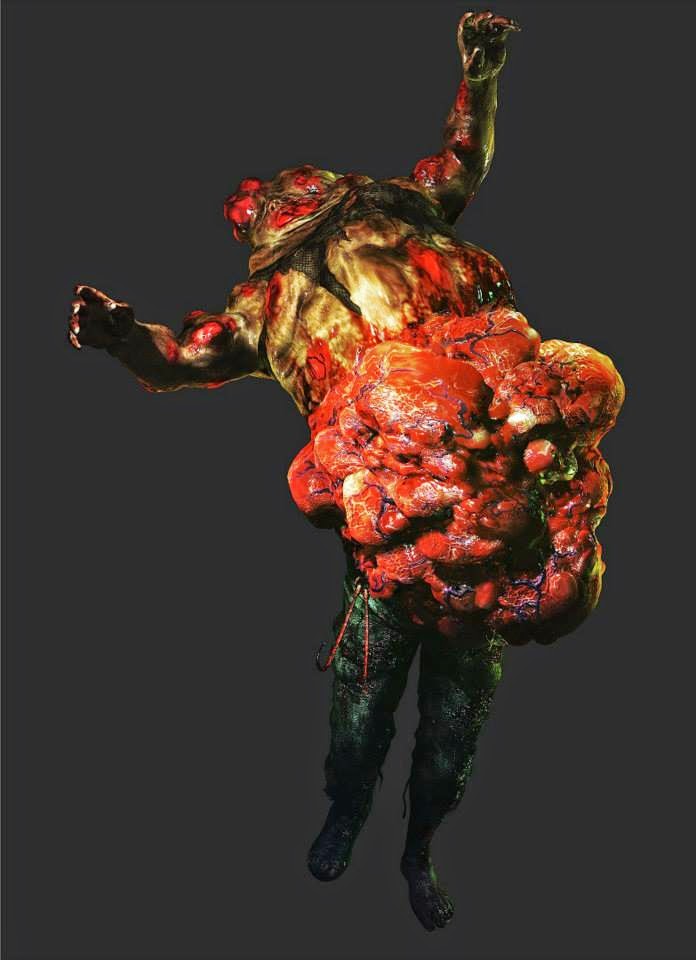 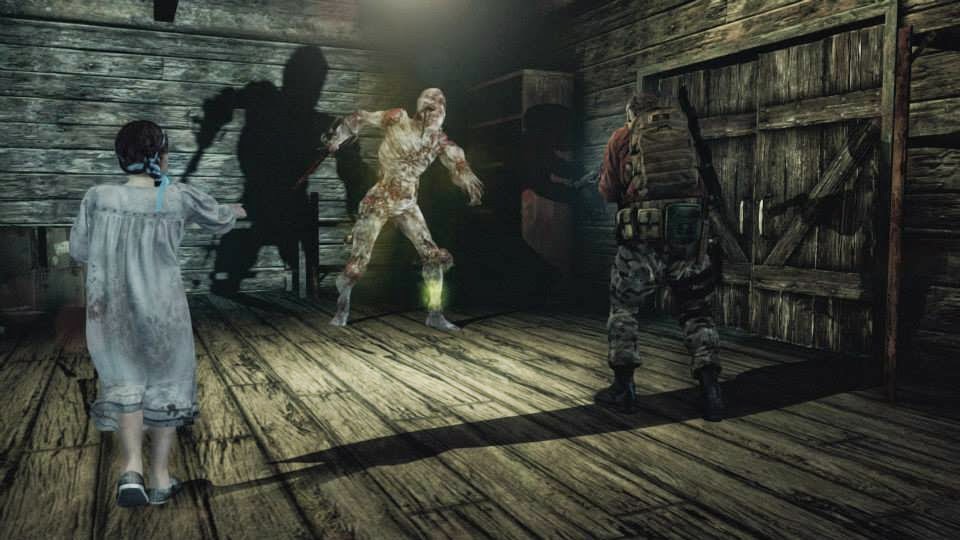 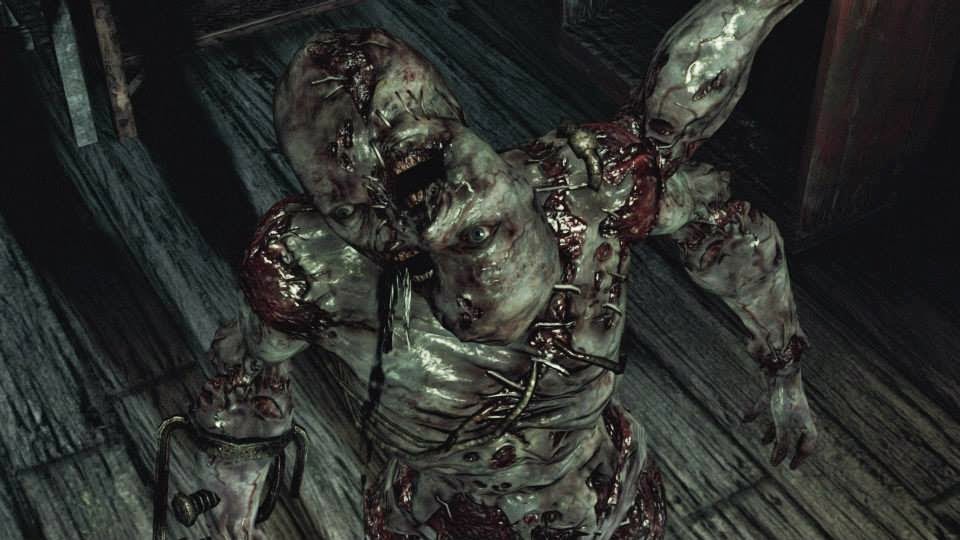