Lego Ninjago Shadow of Ronin gets all arty

on January 30, 2015
Ahead of the release on 27 March of Shadow of Ronin, a Vita and 3DS exclusive, Warner has dropped the game's cover art which looks pretty spanking. Based on the TV series, the first Ninjago game didn't seem to do that well, but hopefully some more marketing and effort will go into this one. With Jurassic World and Marvel Avengers coming too, guess the Traveller's Tales Games folks are pretty busy right now. 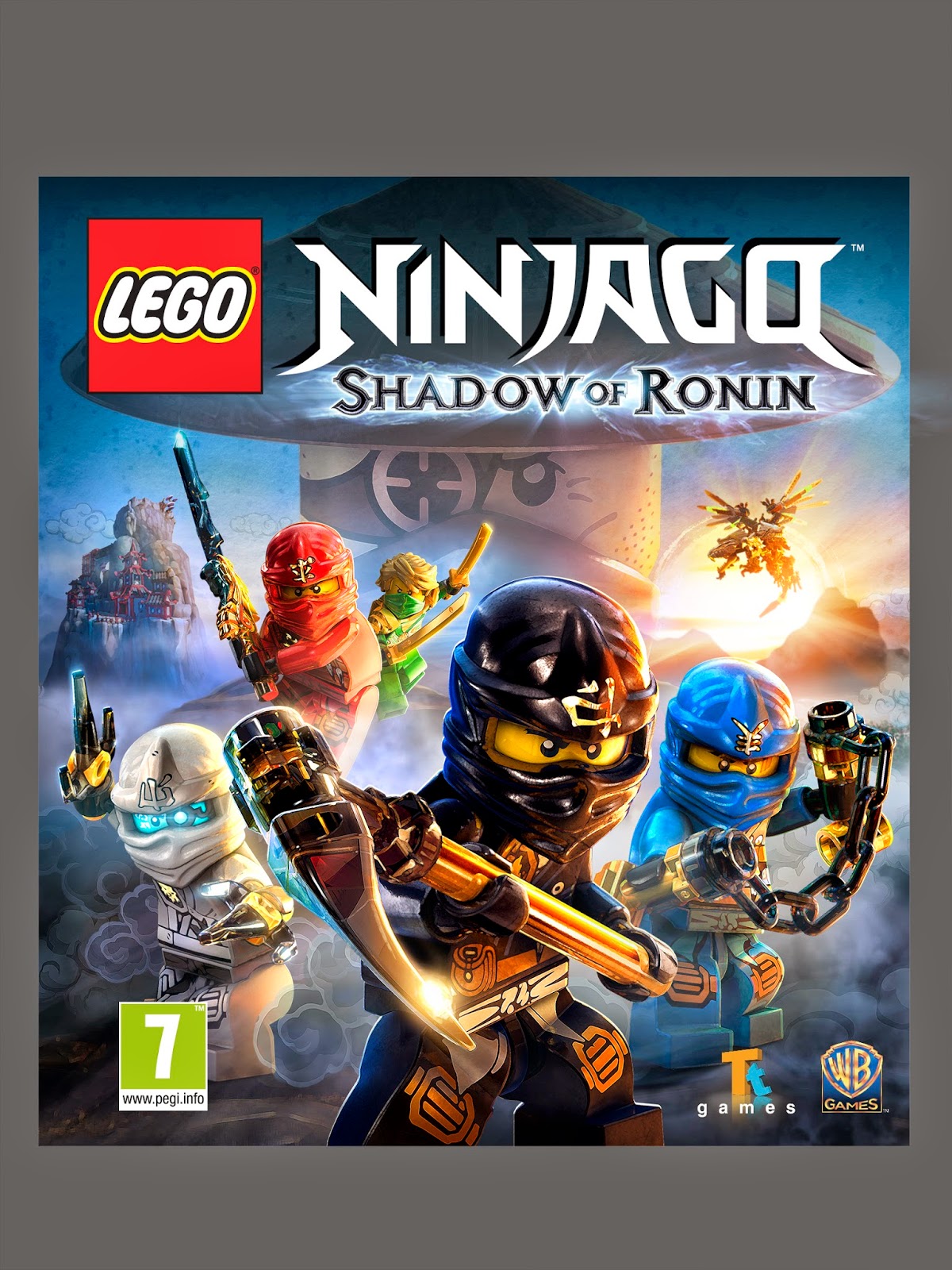 Still not much to go on but the usual PR text... In Lego Ninjago: Shadow of Ronin, players will take on the role of their favourite Ninja warriors and use an array of exciting new vehicles, mechs and dragons to battle their way through the Ninjago universe. A new enemy named Ronin enters the game and has the ability to steal the memories of Ninja warriors by using the Obsidian Glaive weapon. Players must locate these weapons and retrieve their powers before Ronin succeeds in completing his evil plans.
3ds art lego ninjago ps vita screens shadow of ronin traveller's tales games warner