Can Tritton's new headphones add 3D audio to the Vita?

on January 06, 2015
Interesting question that! Tritton has announced a bunch of headsets, controllers and other peripherals at CES, but its Swarm Wireless headset adds a 3D audio feature, that you can switch on or off on the headset, for any input from smartphones, gadgets, consoles and PCs. 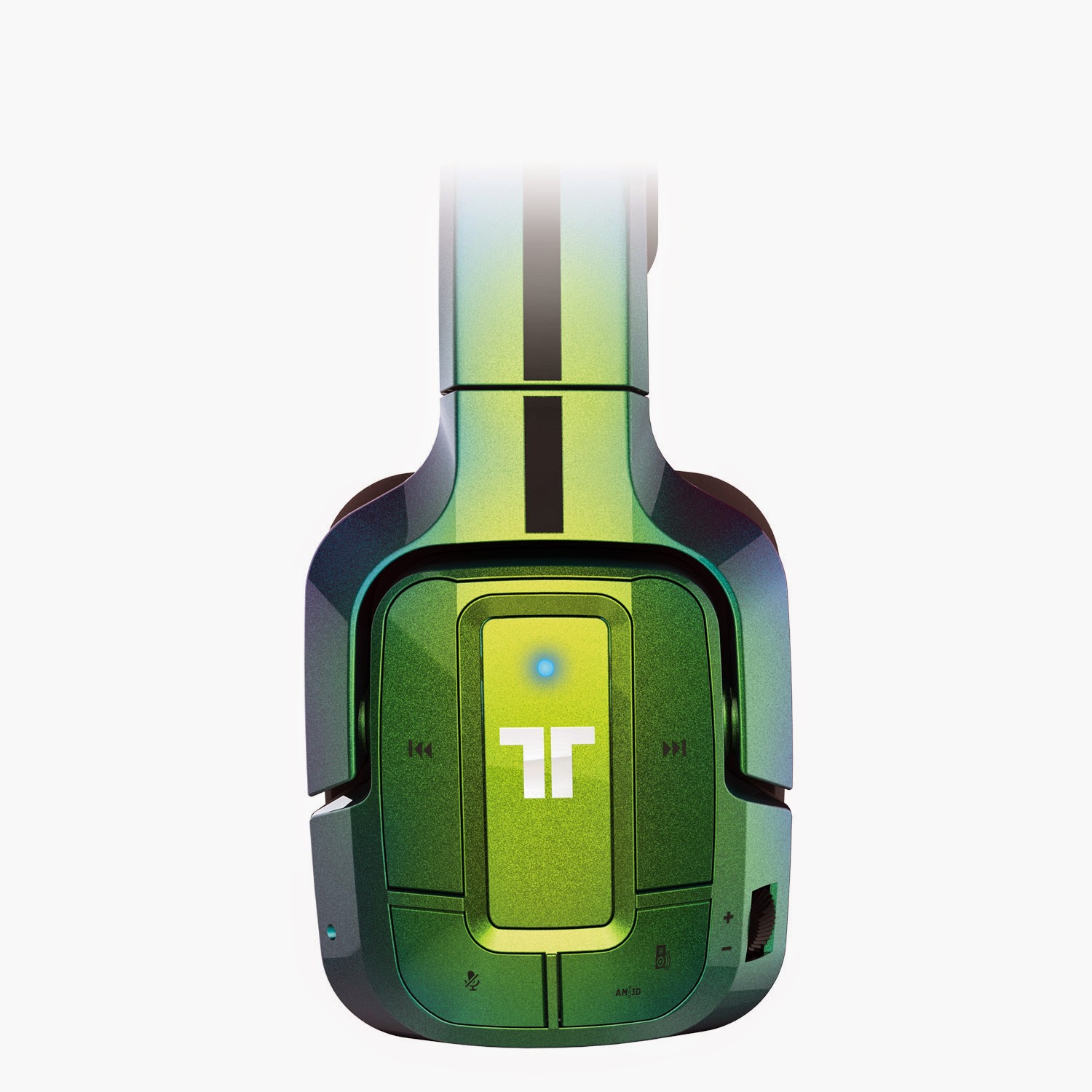 So, in theory, sync it to the Vita and press the button, presto, virtual 3D sound. This used to be a common trick on old PC soundcards, so there's no reason why it hasn't been crammed into some headsets, and there's probably others that do this trick. Priced at $149, they are not cheap, but come in a range of stylish metallic colours with wireless and wired audio options.

If it works well, then you could discern enemy movement in Killzone, hear cars roaring around you in Need for Speed and so on. If anyone tries a pair at the show, or gets some, let us know what the effect is like. Or, if you're doing this already, what set do you use and how good is it?
3d sound audio ps vita sony swarm tritton