The tall and the short of PlayStation Experience

on December 09, 2014
Having managed to generate a decent amount of interest in the Vita at PlayStation Experience, Sony managed to squash the enthusiasm pretty quickly with its usual missteps and fluffs. Announcing a bunch of games on various platforms in a blurry tirade of a keynote, left us unsure of what was being said. Definitely no Persona 5 or Transistor!

Then there's the inevitable questions, why is FF VII HD PS4 only? If this is coming from Square Japan, it is in their interests to have a Vita version too? The Suikoden news, similarly was great, but in the 20th anniversary of PlayStation, where was the original Ridge Racer, Raiden Project or other launch games? Where was a bit of thematic consistency rather than just a hodge podge of almost random news. 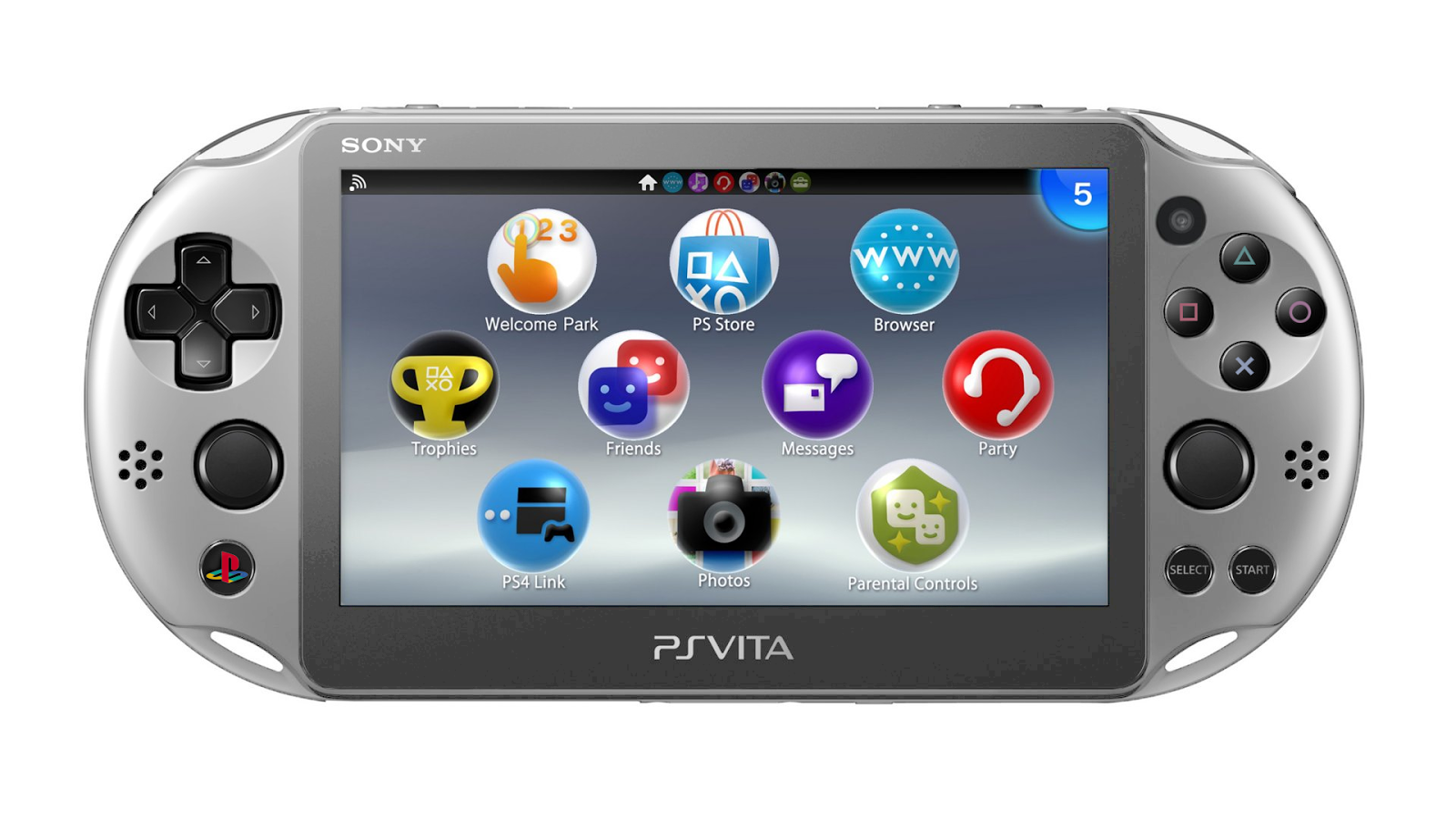 Finally, the lack of a 20th Anniversary PS Vita, a task that is only a matter of getting some coloured plastic pellets and one button made up to a Japanese factory and changing a few pieces of InDesign art on the box, not some exercise of mythological proportions! Again, it shows Sony's total lack of investment. All these indie ports? Sony isn't paying more than lose change for them, if anything.

So yes, there was some games news, which is to be commended,  But this is really Sony saving stuff up that it didn't announce at E3 - the company was saving it up for this event. And don't expect much more of substance until well into next year. The indies will keep coming, along with the odd port but the lack of desire to farm out the Killzone engine or do any thinking outside of the lack-of-business as usual is truly frustrating.