Square Enix announces a new "Saga" for Vita in 2015

on December 14, 2014
In another one of those mad Nico Nico broadcasts, Square has just announced something for the Vita, Its based on the SaGa series which is most recently doing the rounds as a mobile game, but started life out on GameBoy and PS2, if I read rightly. More on Wikipedia of all things, it'll be the series 25th anniversary, so here's hoping its something good.

All we have is one pic provided by artist Satomi Kobayashi which doesn't give much away, it has enough history (Romancing Saga, etc) to be big, but is it now just a watered down experience? Anyway, its still no Type-0, so keep trying Square! 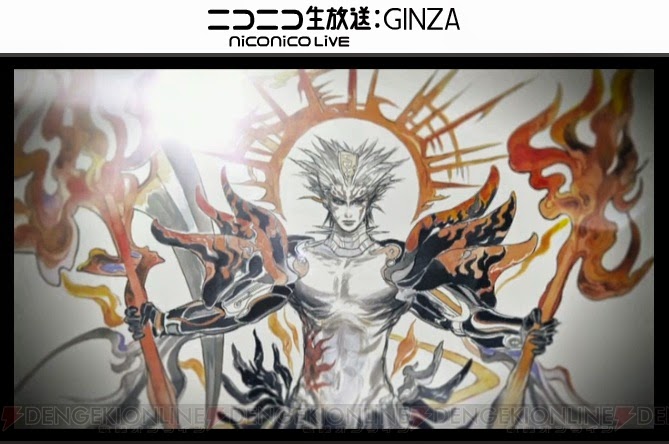