DekaVita is go for a spring launch

on December 12, 2014
The rather mad-but-good idea of the DekaVita console has seen enough interest in Japan for the company to enter full production, with the aim of a Spring launch. Announced in November, the dual stick, quad trigger, stereo device with a 1024x600 screen accepts a Vita TV unit in the back to make it a bigger, better Vita, since Sony can't seem to be bothered evolving their hardware much. 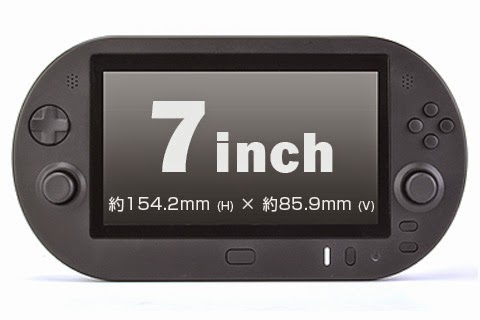 Sure, we don'know what the display quality will be like and hopefully they'll tart up the buttons and fascia, but the company has a long track record of gizmos and extras for portables. Hopefully some will make their way for export.
dekavita japan launch playstation tv ps vita vita tv