China gets the Vita in January, but will China "get" the Vita

on December 11, 2014
UPDATE: After its last minute January, launch cancellation, Sony has now confirmed it will launch the PS4 and Vita in China on March 20. No explanation for the delay has been forthcoming. Wonder what this blog looks like in Cantonese!

Sony will be selling the PS4 and Vita in China from the 11th January, thanks to various deals and legal changes. They will come with a range of international and local games, such as King of Wushu (Suzhou Snail), Mr Pumpkin's Adventure (Shanghai Youju) and One Tap Hero (Shanghai Kena).

Seems like Sony is following the western theme of attracting small and indie developers first. Other third parties like Modian and Oriental Pearl will be encouraging new developers to adopt PlayStation. Not sure what the formats are for these games.

While the PS4 should do well as a status symbol, I am wondering if the Vita will catch on, given the massive dominance of cheap local-brand Android gadgets over there, and the fact that 3DS, known as the iQue 3DS, has been there since 2012. The Vita seems positively ancient tech to what locals can buy for less in the form of a phone or phablet. 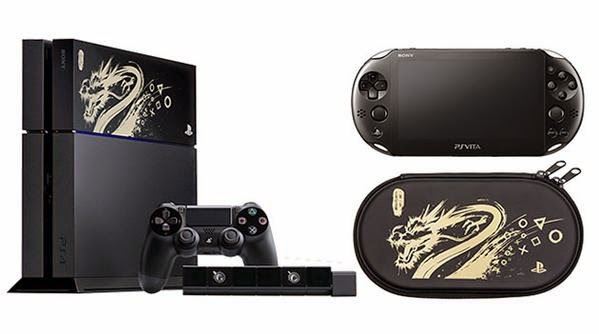 Still, China is a massive market, and even a modest uptake should see some local interest, but I can't see it changing the global fortunes of the permanently-niche handheld. The Chinese model does come with a nice case, and will see for 1,299 yuan or just over $200.
china launch local games playstation ps vita ps4 sony vita in china