on November 14, 2014
Sony has mentioned that it is working on improving the PlayStation Now service, which is still lumbering around the States in Beta. Updating fans on the PS Blog, they mentioned that "Yes, A subscription plan is being worked on, and I’m very excited about it. We see it adding a complimentary option to rentals as a way to enjoy immediate access to PlayStation 3 games via PlayStation Now. More details coming in the near future!" 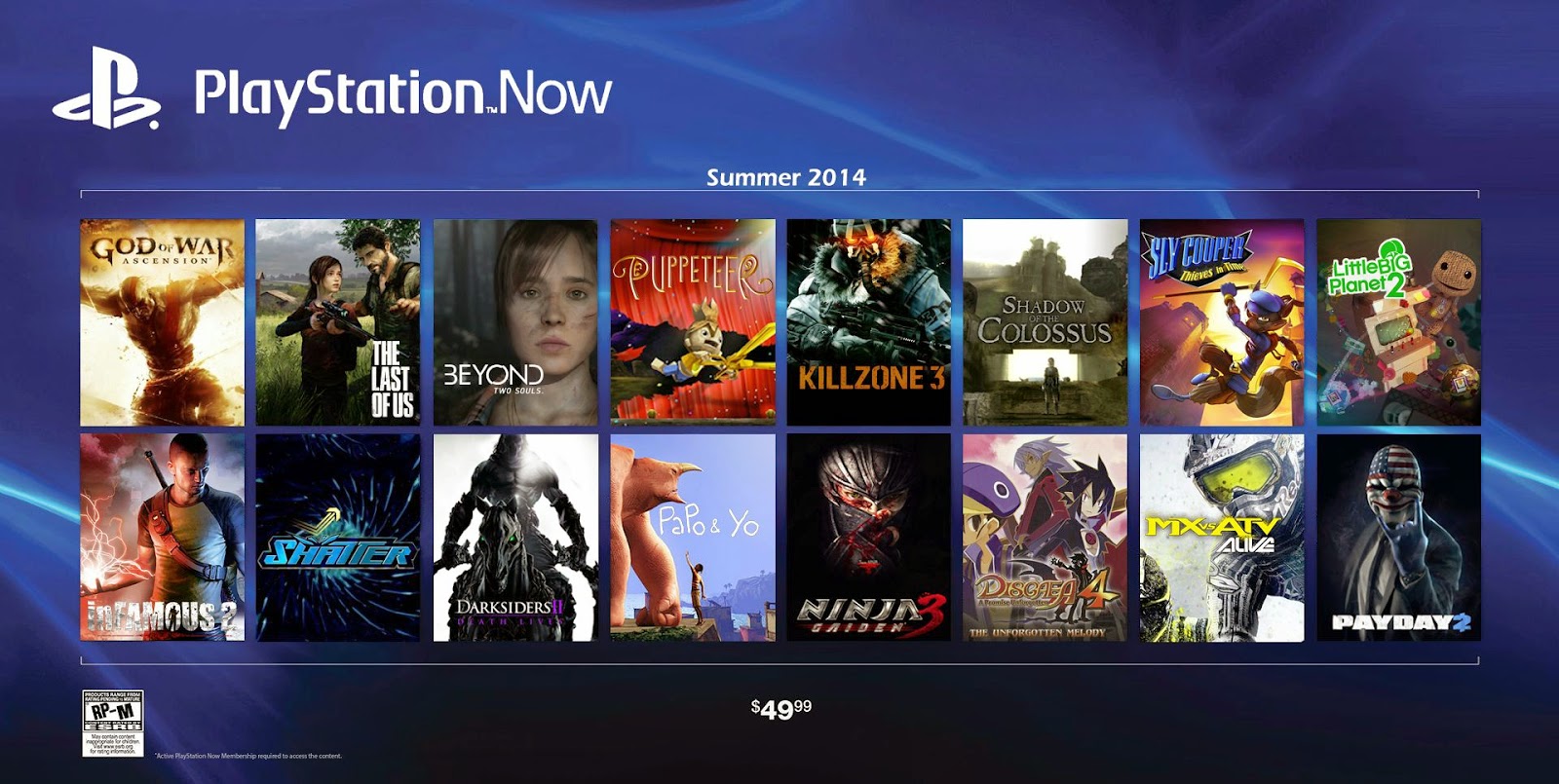 That still sort of ignores the grim reality that for older stuff people aren't going to pay per-game pricing, when they finally add PS2 and PS1 games to the mix. And that only very keen gamers will pay the hefty rates for current games, and overlooks the masses who own most decent titles.

Recent additions to the PlayStation Now list include: EA's Mass Effect 2, Mirror’s Edge, and Dead Space 3, which must be fun on the Vita. Still no mention of it arriving in Europe. This along with the PlayStation Vue TV service could bolster's Sony's revenue for mininal effort, so quite why it is taking so long, who knows?