on November 12, 2014
Japanese gamers get another does on Monster Hunter with the G6 update goes live next week, with a host of new beasties, weapons, special quests and locations, including a huge black tower called "Tenro" with changing properties and many traps.

Check out the JP PlayStation page for a list of the new features, armour and so on, as Capcom keeps feeding the PC and Vita gamers stuck with this version of the series. 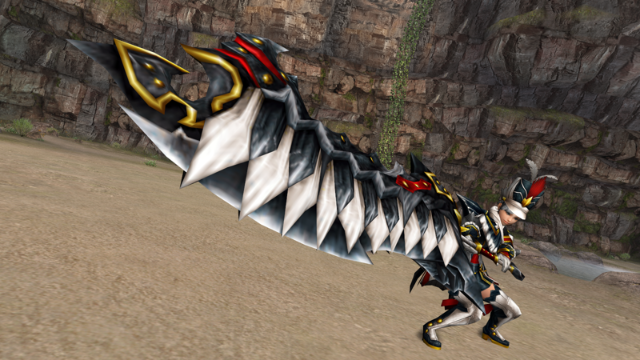 The updated game is getting a boxed release in Japan for 5,800 yen, which might shift a few more copies, but with the underwhelming original Vita releases sales, I can't see much excitement forming.