on November 06, 2014
Remember when pretty much every sport was available on every console, you could play cricket, endless games of football, American sports and so much more. As far as I can tell the Vita has one football game, one funny golf game, an NFL and MLB game, some tennis, Jonah Lomu and that's about it. 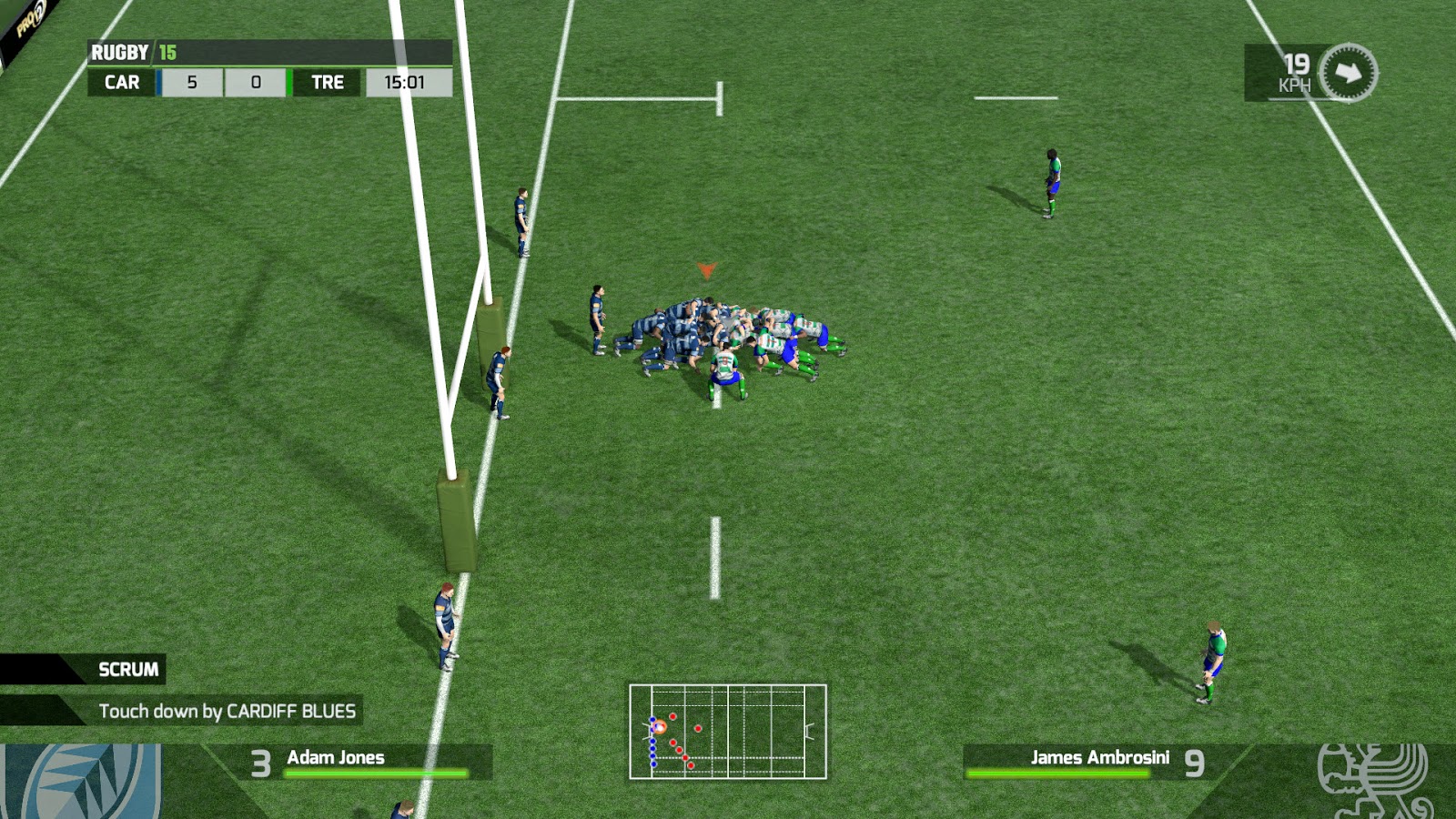 Brightening that dismal line-up a bit is Big Ben with an EU version of the Aussie developed (I think) Rugby 15. Already delayed from an autumn release, and I recently read about another delay, so I'm not sure if that will affect this version, it should hit early next year.

Features include, an Aviva Premiership Rugby license, TOP 14 and Guinness PRO 12 which  unites the best teams from Wales (4 teams), Ireland (4 teams), Scotland (2 teams) and Italy (2 teams) in a single league.