Will the Vita get a price cut for Christmas?

on October 27, 2014
The Vita isn't selling well, that much the world knows. The Vita has few major games in development for it, don't think anyone can argue with that. Sony is still a company in deep financial trouble, despite sales of the PS4.

So, given all that, is it worth the company cutting the price of the Vita this year in time for the Black Friday, festive, New Year and other sales? Will some tens of thousands of extra units sold make much difference to the overall market? Without a big name game to sell it, will anyone even notice?

Sony's previous price cuts don't seem to have made much difference and while Microsoft has started the ball rolling with an Xbox One price cut, Sony may be tempted to keep its margins higher on the better-selling PS4. Also, now Sony has PlayStation TV to sell, it might think it has its range and price points covered from sub-$100, then Vita and PS3 all the way up to the PS4. And, if it cuts the price of the Vita to $120-130, then that might dent PlayStation TV sales. 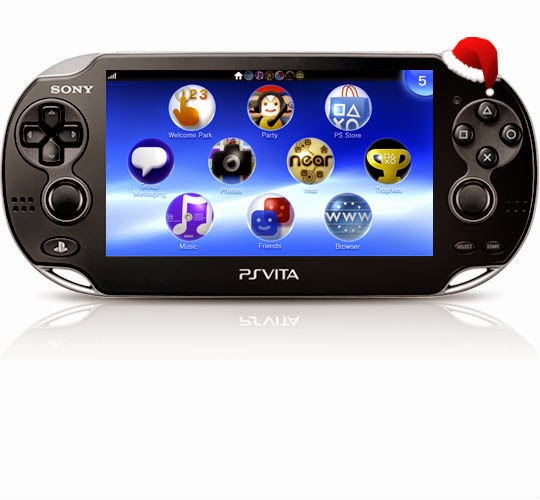 Adding all that together, I would be surprised if Sony did cut the price, except for perhaps a specific short-term period. Apparently selling just a couple of thousand a week in the States, Sony will be more keen on the a tiny profit from those, than losing money and trying to drive the user base, when traditional developers have already abandoned it.