on October 23, 2014
Ahead of 20 years of PlayStation on December 3rd (gulp, as you realise how young you were at the start of all this), Sony Japan has popped up a celebratory site. There's a timeline through PlayStation history, and plenty more to come, with an anniversary PlayStation awards and plenty of blog posts

Check out the site, I guess the western version will follow soon, as there's little point in a 20th US, then European anniversary next September. Then again, given Sony's strange view of the world, it could drag this out for all-time up to the PS one's launch in 2000! 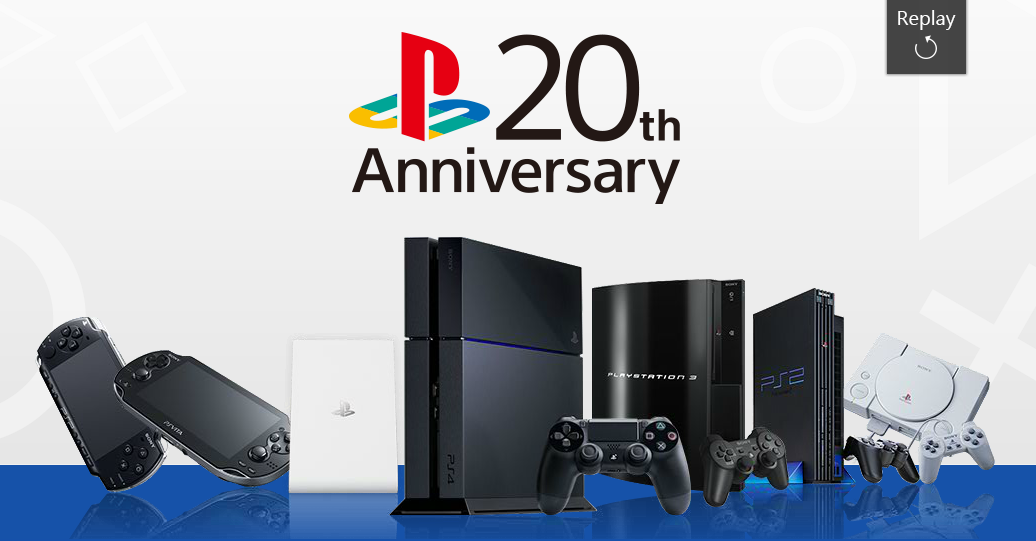