on October 06, 2014
Vib-Ribbon the PS1 classic music game will appear on the Vita and PS3 this week (next week in EU) after some broad hints were dropped by the company at E3. Its the original game, no remake, remix or otherwise tweaked version. Hopefully it'll pick up music files stored on the Vita, as the original could play your own CDs. 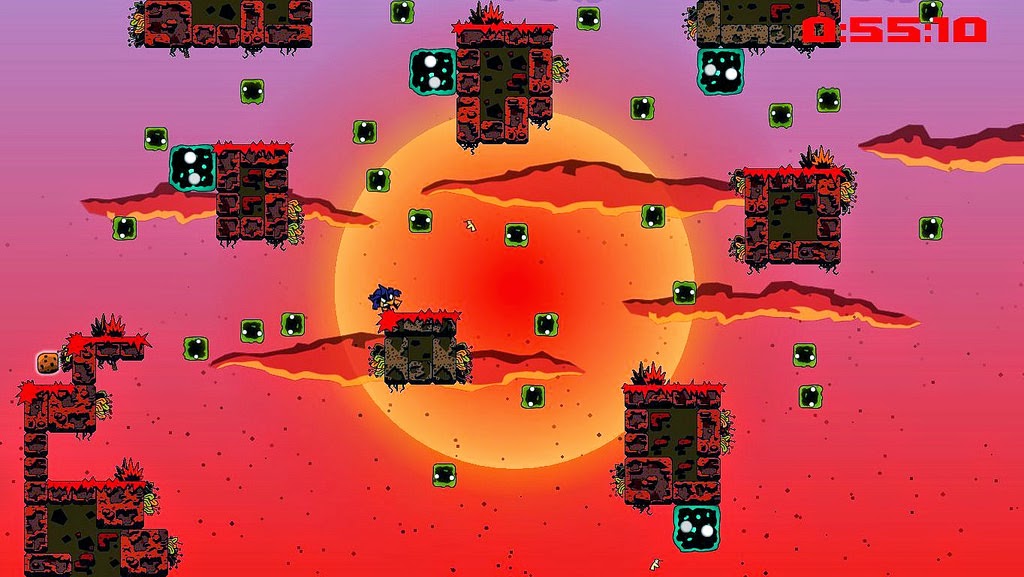 Joining the fun is Fenix Rage from Green Lava, an indie 2D-platformer headed to the PS4 and now diverting to the handheld. No release date on this one, but it certainly looks distinctive. Any preferences, or are we all firmly counting down to a proper Vita game like Freedom Wars.
classic fenix rage green lava ps vita vib-ribbon psone rhythm action sony