Firmware update 3.30 up and running, no themes though

on October 02, 2014
Ahh, Sony giveth, Sony don't giveth. They give us the firmware update, moving us a couple of notches up the number ladder to 3.30. Then they don't provide any new themes for the major feature of the update, rendering it pretty useless, I mean, really Sony, how hard can it be to coordinate these things?

UPDATE: Late on a Friday night, the themes are finally up on the EU PSN store! The free crystal and stitch themes at any rate, at just a 5MB download each.

Additional features include adding Friends to events, checking trophy rarity and some PlayStation TV stuff, including the ability to use other-region accounts on the Japanese model for those early adopters. There's also a new version of Content Manager Assistant, also up to 3.3.0 if you need to copy data off to your PC - still slow as hell backing up!

Japan has some free and premium (330 yen) themes out and coming, with western themes coming soon! PSN has been reported as unexpectedly down today, perhaps the sheer weight of these new themes is causing problems! Hopefully we'll be able to make our own, too! 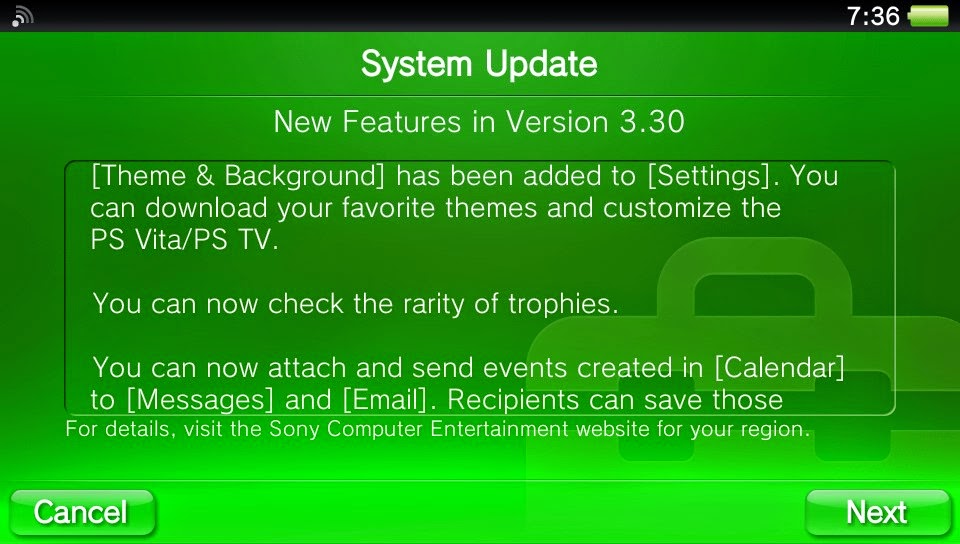 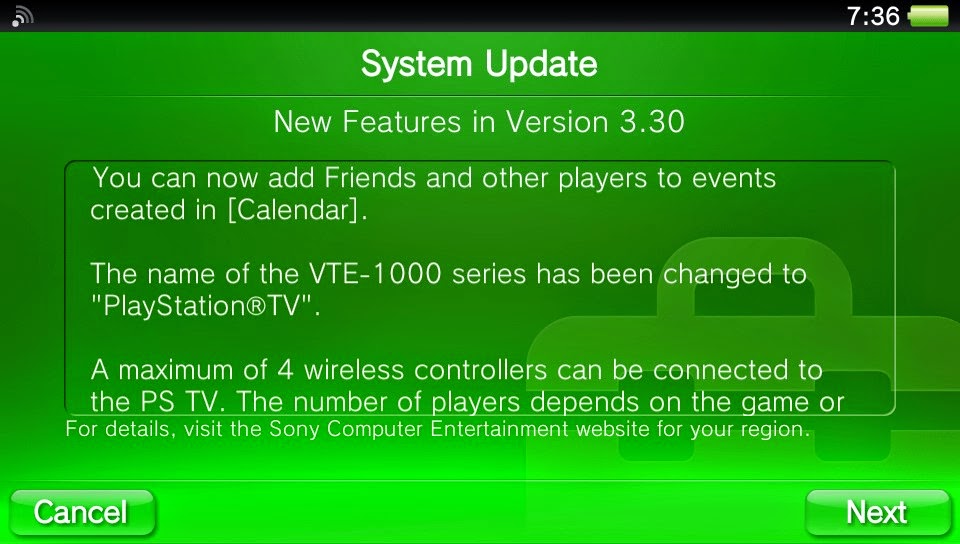 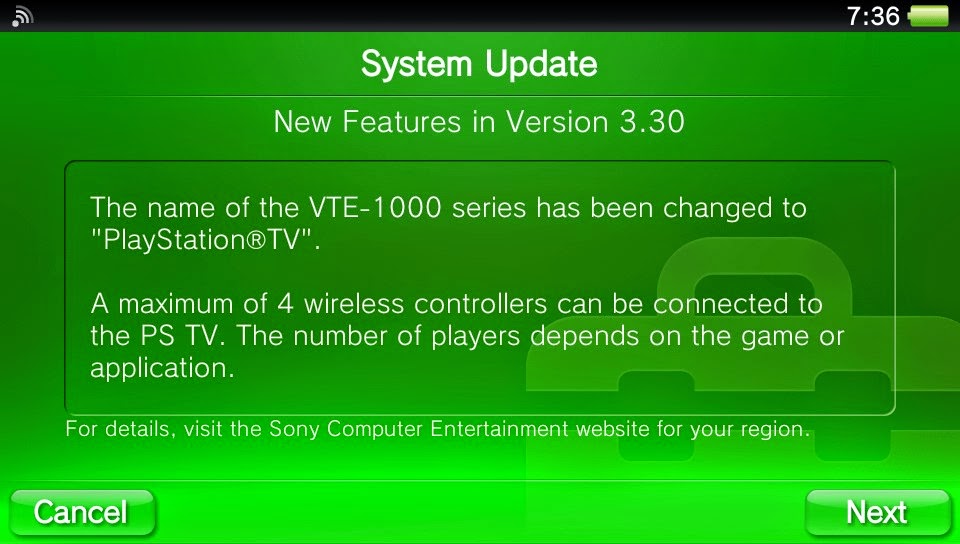