Could Apple's iPad event be all about the games?

on October 08, 2014
Apple is teasing, in its usual oblique fashion, about what else will be shown off at its October 16 iPad event. We know there's a new iPad Air 2, an iPad Mini 3 and possibly even a larger iPad Pro. But what's with the "It's been way too long." memo on the invite? 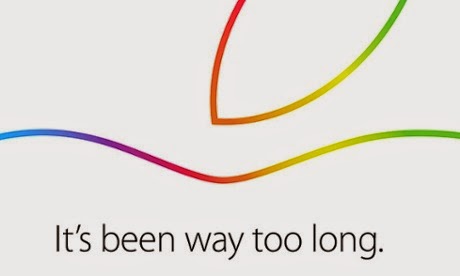 My wild guess is that Apple is finally going to do something gamey, certainly Apple's treatment of the core gaming market has been fairly tame for years now. Perhaps the company will show off an upgraded Apple TV set-top box to act in a similar manner to PlayStation TV, with a wireless controller, the new Metal coding tricks seen in iOS 8 to expose the underlying GPU hardware and an improved gaming social service.