on September 19, 2014
Having scooped the likes of IGN yesterday with the existence of Zodiac, the game has taken on a little more significance over night with the news that some former Final Fantasy developers are helping out Kobojo with the project.

Kazushige Nojima (Final Fantasy VII, VIII and more) is working on the story, while Hitoshi Sakimoto is scoring the game's rising anthemic tunes (check out his discography, stretching back into the history of gaming). The game is being developed at the company's Scottish Dundee studio.

We also now have the official trailer which gives a better look at the game with exploring and battling in a rather Dragon's Crown vein, but in a persistent online world. The game is for Vita and iOS, due in early 2015.

And here's some proper screens for the game. 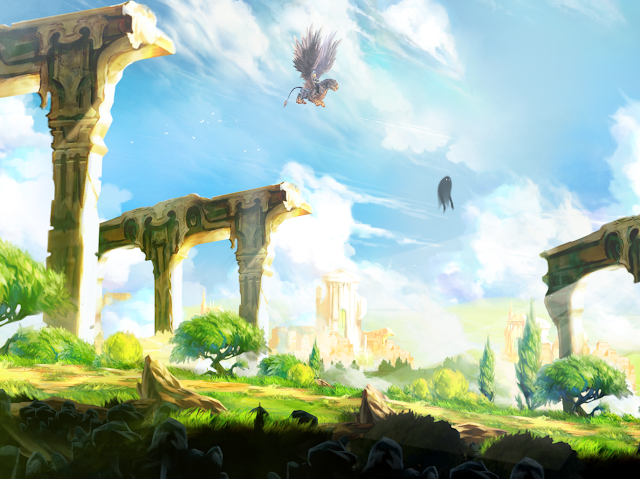 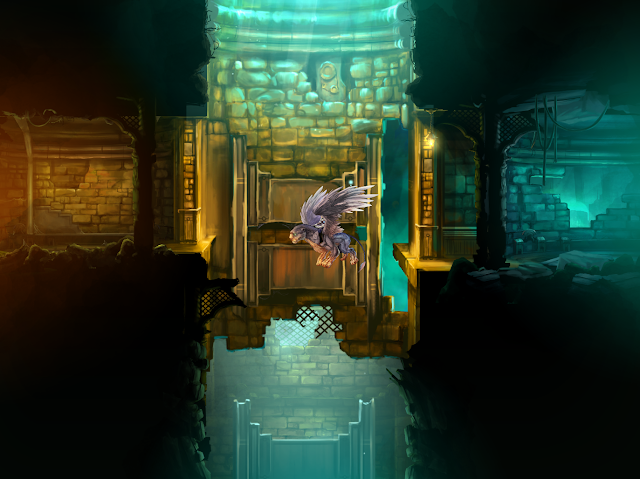 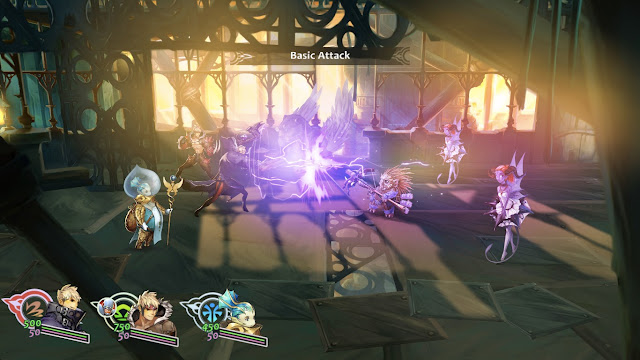 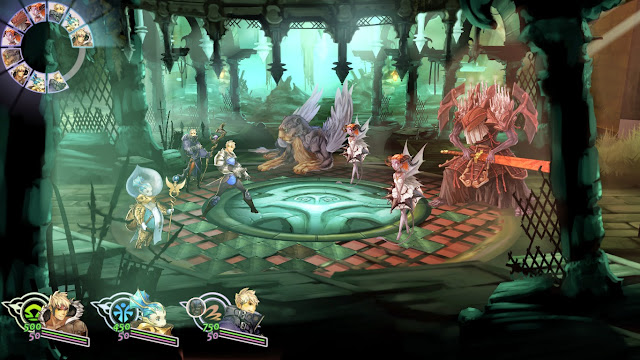 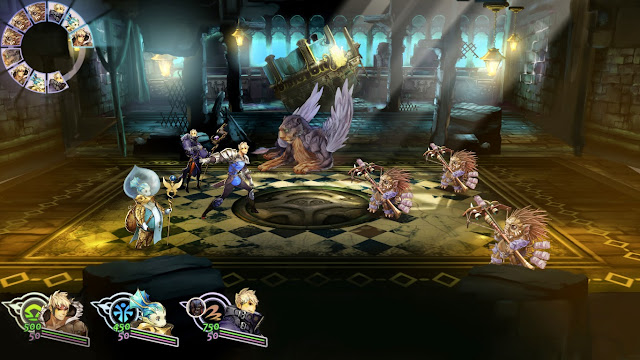