on September 01, 2014
Last week, Nintendo announced new model 3DS handhelds for Japan with an extra control nub, extra trigger buttons and a more powerful processor that some future games will require to run. The extra power will also enable it to view HTML 5 web pages, download games faster and other tweaks.

UPDATE: As if a new, more powerful 3DS isn't enough, Nintendo has just shown off some more kid-friendly 2DS designs. Sony claims it is trying to sell the Vita to children, yet it is only available in black. You show a youngster this 2DS (or the even more vibrant red model) and what do you think they would pick. Yet another case of Nintendo leaving Sony in the dust and deserving every win they get! 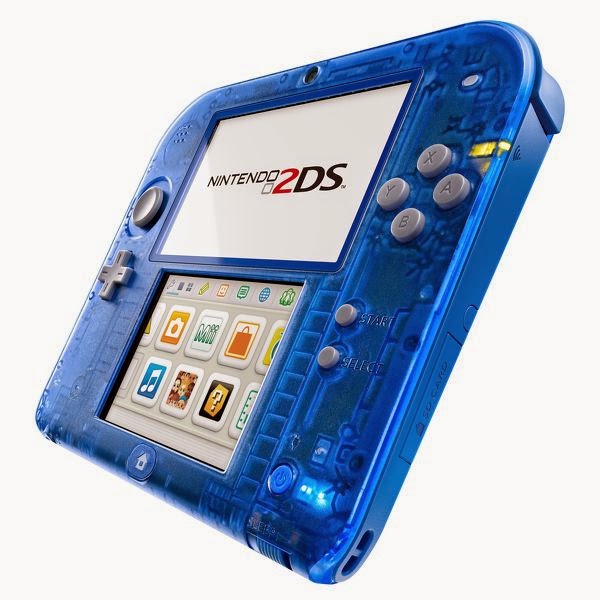 The Japanese buy the 3DS by the billion, so another upgrade will probably see sales rocket as future big-name games demand that model. 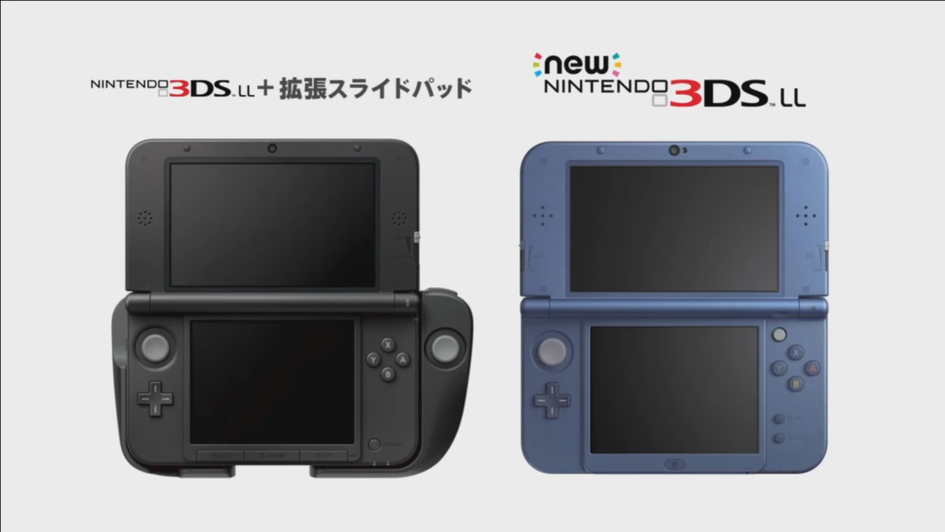 There doesn't have to be a massive speed upgrade inside, as Nintendo doesn't really focus on raw power. However, the boost in chip power could leave Sony Japan wondering what it can do (aside from a pink Vita design) to respond. Sony has already lost the generation war due to Nintendo's endless line up of million sellers, but the Vita is far outstripping console sales in Japan, so it can use the Vita as a stepping stone to PS4. To do that it would need Vita versions of PS4 hits, which the Vita struggles with.

So, could Sony follow this news with an iPhone or Android-like generational upgrade in processor speed at Tokyo Games Show? That extra zip could let developers squeeze more PS2/PS3 ports over with less hassle. It would allow developers extra freedom to create, and would certainly kick up the frame rate of existing titles.

Could it, perhaps, allow Sony to move the Vita to a 720p HD screen or higher? And how about splitting the Vita's triggers in two to allow greater big-game compatibility? There's plenty that could be done but Sony will need a convincing reason to do it, and with Vita doing just fine in Japan, it might not feel that need.

However, if you had a suspicious mind, you might wonder why western Vita development has all but dried up. To which one answer could be, they are waiting for a new, more powerful model to arrive. Just a thought, especially as the Vita is now three-year-old tech.