on September 30, 2014
The curious journey of an RPG built and released for the Sega Genesis/MegaDrive is a great read. The fact someone can still make MegaDrive carts is pretty amazing Marginally better news is that the sizeable adventure, full title Pier Solar and the Great Architects, arrives on PS3 and PS4 this week (on the US PSN at least).

Even better news is that the developers should soon be announcing a Vita version, where it should look and play the best, with those 16-bit graphics really popping on an OLED. The big console versions are Cross Buy, so hopefully you can play it now and enjoy it later on the Vita, or just wait for more formal news.

UPDATE: 16/3/16 - The port has been cancelled, apparently due to lack of support from Sony.

Pier Solar tells the story of Hoston, a young botanist who must save his father from a mystery illness. Along with his two best friends Alina and Edessot, the three friends embark on a quest seeking a rare herb. 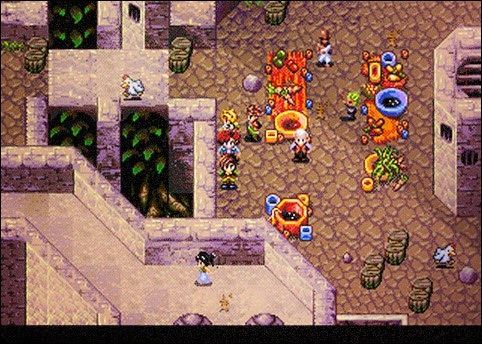 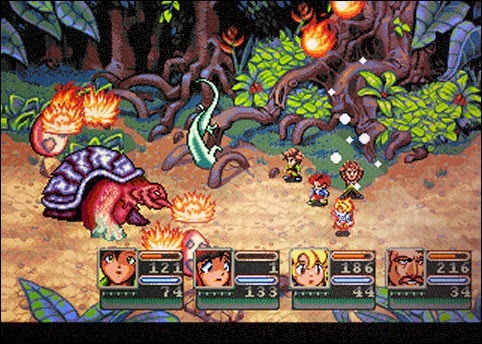 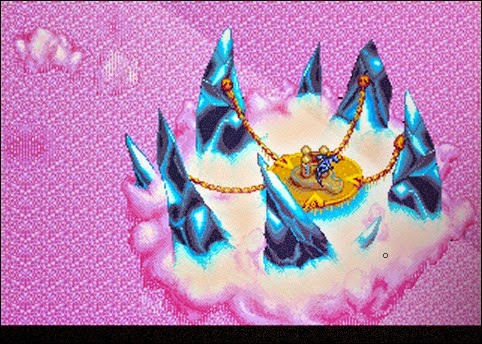