on September 11, 2014
Naturally, there's not much to it yet, but this is where all the (any, some) good news should land when we wake up in the morning of the 18th to find out what, if anything, kicked off. Expect the major focus to be on PS4 as Sony tries to get that moving in Japan. 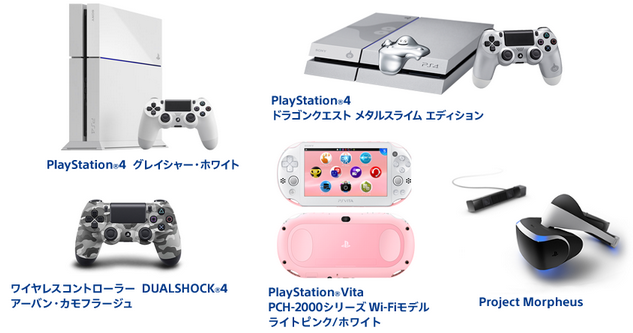 Of course, Sony has already announced a bunch of stuff at its early September event, and has listed the games it will be showing on the floor. All that leaves it what games it has yet to announce and if there's any new hardware updates coming to help boost Vita sales in the right direction.

Don't forget Sony is sponsoring the indie corner this year, which will hopefully see the Japanese get with the indie scene in a bigger way.
project morpheus ps vita ps4 sony tgs 2014 tokyo games show