on September 19, 2014
Check this list out from Sony's TGS site, do you see Final Fantasy Type-0 on it? Or, a Resident Evil game? Nope, so what was all the pre-show leaks fuss about then? Someone on NeoGAF cocked up I guess. I kept that to a minimum on the basis that Sony's expertise in letting people down is now approaching platinum trophy status.

On the plus side, alongside the games already covered this week, plus some Japanese oddities, there's some new names (to me) on the list. Check out that page for loads of videos, screens and links.

Of interest to me is Robo vs. Dragon, a cartoony fighting game with big-strapping winged mechs fighting demons. 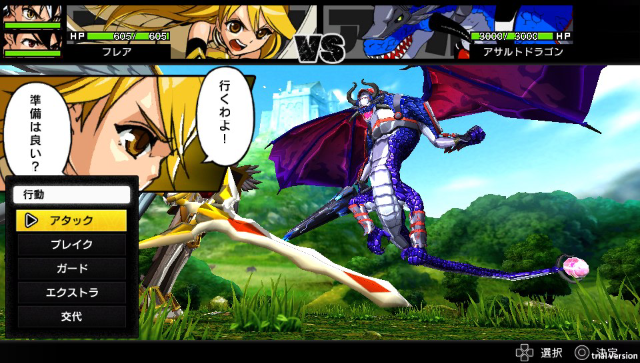 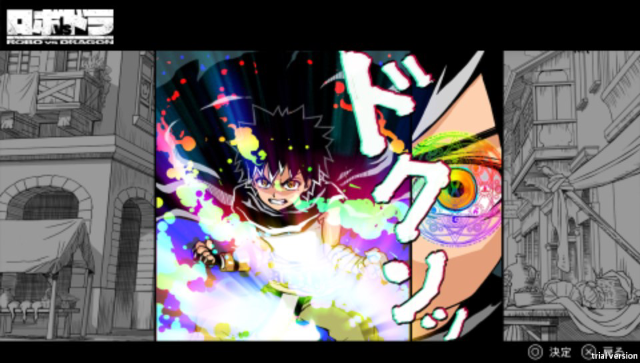 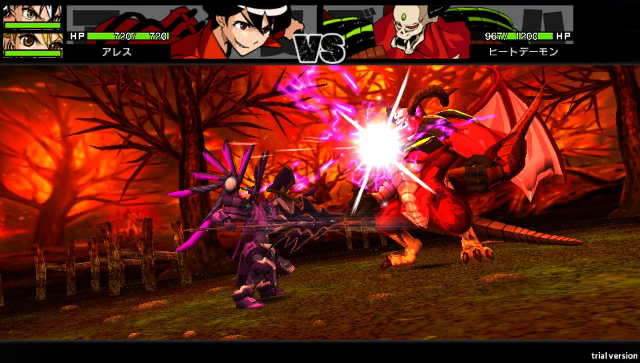 Then there's Dead Man's Cross, a Zombie Shooter card game. Interestingly, the game, published by Square Enix, has an English language site, so perhaps a quick western release could be on the cards for this one.