on September 19, 2014
Nothing much but a holding page and logo for now. Update, here's some sneaky cam footage of the first trailer. The latest adventures of Luffy and co. will hit the Vita's screen in 2015. With the lead version now on the PS4, expect a bit more of a difference between the two as Bandai's developers stretch their legs. 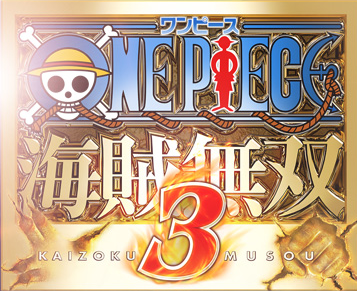 While we still wait for the second game to come west, which might still happen depending on how Unlimited World Red sold, I wouldn't get your hopes up about this one heading our way. From the minimal information. 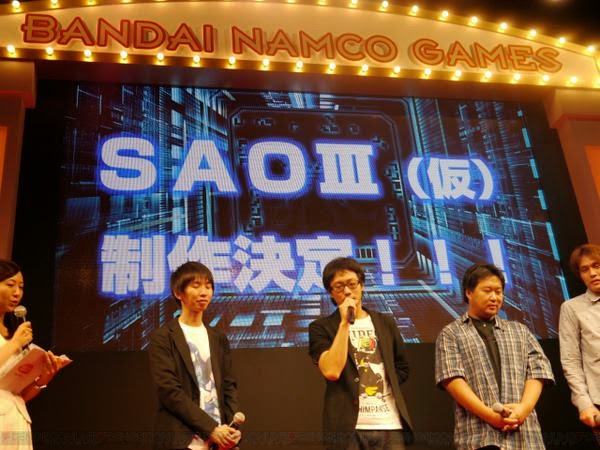 Another Bandai property, Sword Art Online is also getting a third game, but that won't be announced until a Namco event in October, likely also a PS4/Vita combo. Hopefully the recent western release has done enough business for that title for a wider release in 2015.
bandai namco One Piece pirate warriors 3 ps vita ps4 sony sword art online 3 tgs 2014