on September 24, 2014
Hitting Japan in October, Freedom Wars' next big update to version 1.20 will add eight-way player-vs-player battles for some bigger, badder, PvP action. That's on top of the previous August update which added basic multiplayer features to the game. No fixed date yet but hopefully this update will appear not long after the western release.

UPDATE: The patch goes live in Japan on October 16, and will hopefully launched with the western version. 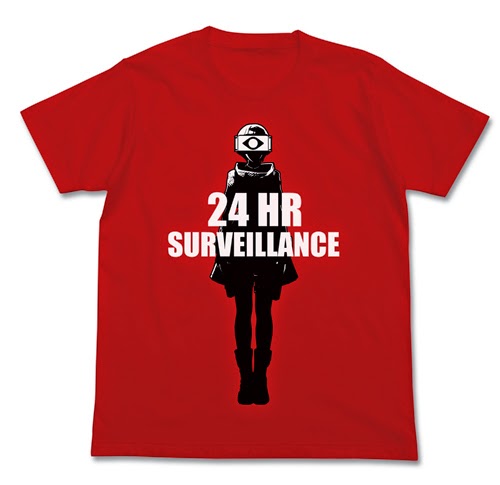 Remember the cool goodies Japanese gamers can get, no word on them coming west either. But hopefully someone will get hold of a supply. Since this is the Vita's only big new IP this year, someone ought to do something with it!