on August 05, 2014
This isn't right surely? Indie games, even the finest of them, should pop up on the PSN store with a bang, going "hello! Look at meeeee..." Instead, it seems Sony is now turning them into "events" to make up for the lack of traditional studio games that it is no longer making and those missing third parties titles. So, today at 3PM UK, 10AM EST, tune in for the officially sanitised news.

Kudos to FuturLab for getting themselves to the top of the pile in that respect. And there's no doubt that Velocity 2X is a superb piece of crafted arcade genius. But, increasingly, with many indies "in the fold" you can't get some casually updated screenshots, release information is being withheld and some are starting to act in a very non-indie way. 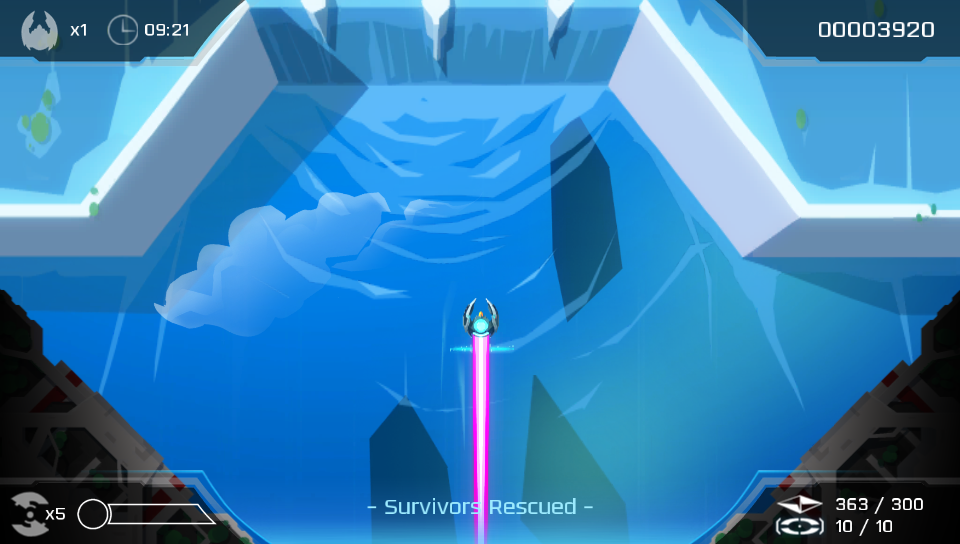 Is this indies becoming part of the system? Was it inevitable once they started taking over from third-party studios? Are Sony trying to "control the message" and institutionalising everything, leading to its inevitable absorption into the Borg collective.

As long as the games keep coming, and new indies continue to burst onto the scene with feisty independence, I guess there's no harm done. But, watch it Sony, this is just one step in how the seemingly invincible empire goes all evil and comes tumbling down. Just waiting for the Velocity skinned Vita limited edition, and I think this ship has sailed.

UPDATE: FuturLab say this is all their own doing, in their own inimitable style... so maybe its just me.